As we head towards the latter stages of the British summer, the attention of horse racing lovers drift to the St Leger meeting at Doncaster racecourse with this year’s group one spectacle scheduled for Saturday 15th September.

First, run back in 1776 this 1m 6f flat is one of the highlights on the schedule and this year’s renewal promises to be among the most competitive in living memory with plenty of value available to punters looking to oppose market leader Kew Gardens who has been marked up as a 3/1 jolly by the bookmakers. 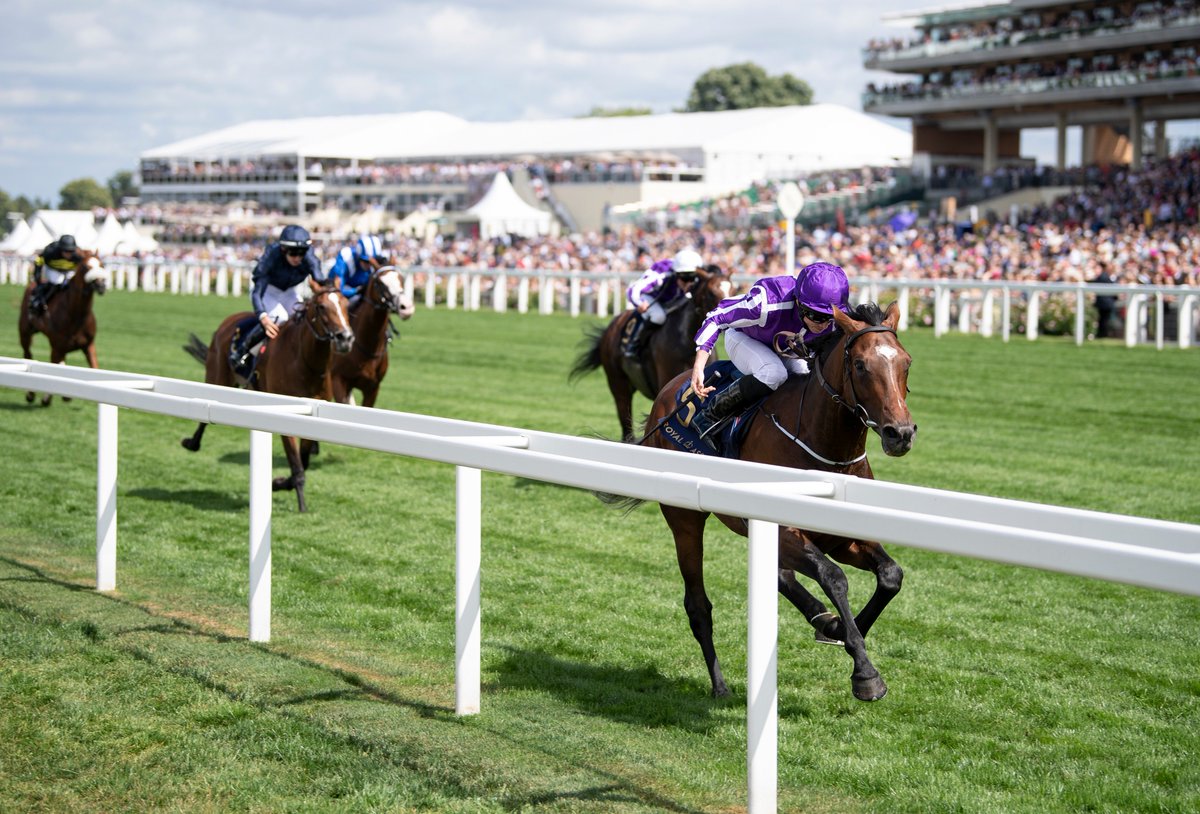 Aidan O’Brien’s talented three-year-old won the Prix Paris Stakes at Longchamp in July at a handy 6/4, beating runner-up Neufbosc in a thrilling finish. That victory on French soil extended the colt’s record to three wins and three places from nine starts and was his second in a row after landing the prize money at Royal Ascot in the Queen’s Vase the month before.

Other notable performances on the CV include runner-up behind Knight To Behold in a Derby Trial Stakes at Lingfield and a third in the listed Feilden Stakes around Newmarket. One slight concern for favourite-backers is that Kew Gardens has never run at Doncaster to date, but followers of the trends know Aidan O’Brien has a stunning record in St Leger.

The Irish trainer banked the prize money last year with Capri who went off a 3/1 favourite and was good enough to deliver, edging runner-up Crystal Ocean by ½ a length. There was no great surprise in that result and it stretched O’Brien’s record to five wins in the last 17 years. The others on that list are Milan (2001), Brian Boru (2003), Scorpion (2005) and Leading Light (2013).

Followers of the trends will tell you it’s worth paying attention to the money in this race as each of Aidan O’Brien’s previous winners have been favourites with Capri the biggest price. Milan romped home at 13/8 and there was nothing more to be had than the 10/11 SP about Scorpion. 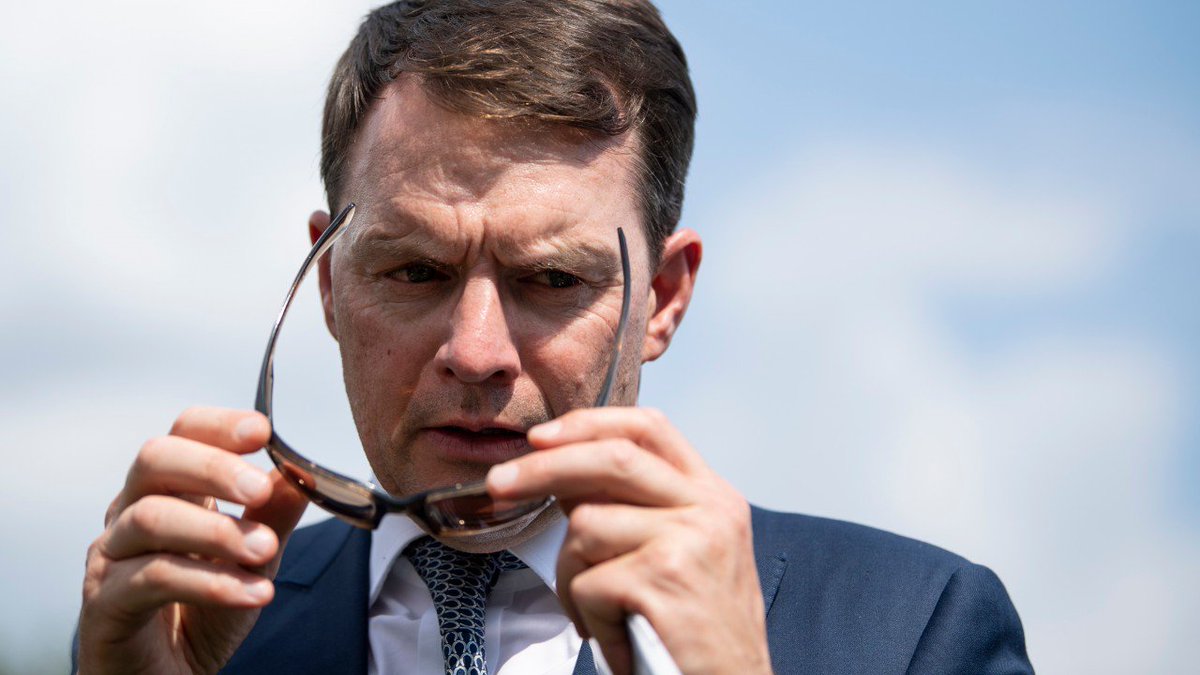 A favourite trained by Aidan O’Brien is extremely difficult to ignore in St Leger, but Kew Gardens is by no means a nailed-on winner as the field includes some real classy operators such as Latrobe for Joseph O’Brien. The 3YO brown colt finished second in each of his first three goes but eventually got off the mark at the fourth time of asking when claiming a maiden at Curragh before doubling up at the same track in the Irish Derby.

Others in the field worth a mention are Wells Farhh Go who made a storming start to win his first two before landing the group three Bahrain Trophy Stakes at Newmarket in July under the guidance of Tim Easterby. The pride of Mark Johnson, Dee Ex Bee will be available at a bigger price and popular with each-way backers after winning twice and placing five times in nine.