Although the Classic contests are key targets for the top three-year-old thoroughbred horses in training for flat racing, there are also events at Royal Ascot for them to race in.

As the most prestigious of the summer events in the horse racing calendar, there are obviously some big prizes on offer in front of the Queen. With that in mind, here are four three-year-olds to watch, and maybe consider having a bet on, at Royal Ascot 2018. 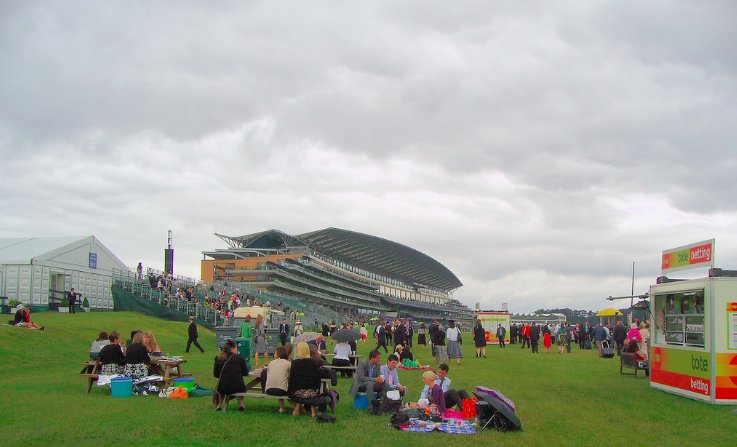 John Gosden’s Without Parole was unfortunate to miss the 2000 Guineas through injury, but is unbeaten in three starts and all of those over a trip of one mile. His debut came on the all-weather as a two-year-old at Newcastle back in December.

Since moving to the turf, Without Parole was impressive at Yarmouth when running out a six-length winner and belatedly followed up on that success with a more workmanlike display in Listed company at Sandown last month. Top jockey Frankie Dettori is two from two on him in the saddle, so Without Parole is a clear ante-post favourite for the St James’s Palace Stakes at Royal Ascot.

The presence of 2000 Guineas runner-up Tip Two Win in the St James’s Palace field means Without Parole has a serious challenger on his hands. Although a more exposed rival, Roger Teal’s charge has never finished outside the first three in eight starts under rules.

Winter in the Middle East saw him win twice, including at Group 2 level when stepping up to a mile for the first time. Without Parole then chased Saxon Warrior home in the Guineas and, although that colt disappointed next time out when a beaten favourite in the Epsom Derby, those Classic contests represent the strongest form on offer for the St James’s Palace.

From milers to three-year-olds who have shaped as stayers now, and the Aidan O’Brien trained Southern France is all the rage for the 1m 6f Queen’s Vase at Royal Ascot. Owned by Coolmore trio Magnier, Smith and Tabor, they didn’t race him as a juvenile.

Given his connections, plenty of Royal Ascot free bets will surely be piled on Southern France. It’s certainly true that the further he’s gone, the better his performances have been with two wins at a mile-and-a-half and beyond. Could the Queen’s Vase give us early St Leger clues for later in the flat season?

A word or two for fillies now and the Andrew Lloyd-Webber owned Lah Ti Dar was as unlucky to miss The Oaks at Epsom as Gosden stablemate Without Parole was the 2000 Guineas. She’s back on track, however, and taking aim at the Ribblesdale Stakes at Royal Ascot.

Lah Ti Dar is still open to any amount of progress after just two career starts – partnered both times by Dettori. The way she finished both her races to date suggested that stepping up to a mile-and-a-half for the first time shouldn’t be a problem, though, it’s a valuable prize which other notable connections will target.

Why so many horse racing punters love a Lucky 15
St Leger 2018: Punters must pay attention when the market supports Aidan O’Brien