The Grand National at Aintree is the most famous steeplechase in the world. It’s a race many people look forward to each year, and for many, that will involve having a bet on the 4m2½f contest.

Here is a look at three horses which have an excellent chance in the race in April, and what their respective odds are with the bookmakers.

After the last two renewals of the Grand National, it is no surprise that Tiger Roll is the bookmakers’ favourite at 5/1 in the horse racing betting for the 2020 contest.

Gordon Elliott’s runner has been handed top weight of 11st-10lb this year. He will need to carry 5lb more on his back than his success in 2019.

The Irish horse is bidding to become the first horse in history to win the Grand National for the third consecutive year. Only one horse has been able to prevail three times in the race and that is the great Red Rum (1973, 1974 and 1977).

Tiger Roll made his seasonal reappearance in the Boyne Hurdle at Naas where he finished fifth. He is set to head to the Cheltenham Festival for the Cross Country Chase now, a race he also won for the last two years.

His Aintree assignment this year will be Tiger Roll’s toughest yet, however, the talented chaser has risen to the challenge on so many occasions in his career. He simply cannot be ruled out from making history.

Irish Champion Trainer Willie Mullins won the Grand National with Hedgehunter in 2005 and he looks to have an excellent chance of lifting the trophy once again this year with Burrows Saint.

Last season’s Irish Grand National winner at Fairyhouse prevailed over hurdles at Punchestown on his latest outing. He made all in that 2m3½f contest.

Although he will be one of the youngest horses in the field at Aintree, the seven-year-old will not be short of experience. He has appeared eight times over fences, winning three of those races.

The French-bred horse is 12/1 to continue Ireland’s excellent recent record in this marathon contest over the bigger fences. He has been assigned 10st-10lb in the weights which is very workable.

Any Second Now’s odds to win the Grand National were slashed following his recent victory over fences at Naas. Ted Walsh’s runner scored by just over a length in the Grade Three event over 2m. 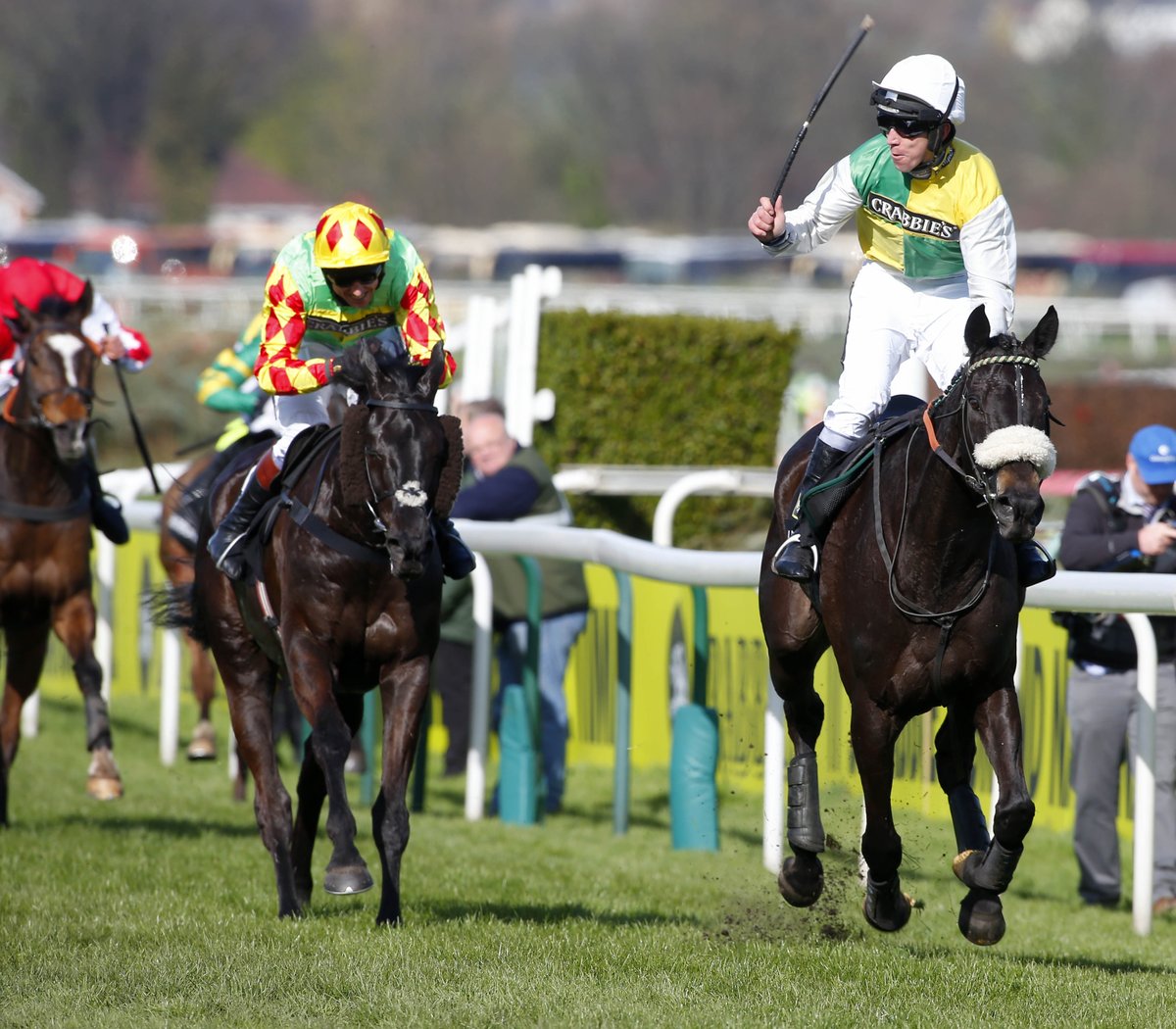 The JP McManus-owned horse is right at the bottom end of the weights. He is now guaranteed a spot in the 40-runner field due to withdrawals above him on the list.

Any Second Now was the winner of the Fulke Walwyn Kim Muir Challenge Cup at the Cheltenham Festival in 2019, the biggest win of his career so far. He is a horse who looks open to further improvement over fences.

At 14/1 in the betting, Any Currency has just Tiger Roll and Burrows Saint ahead of him in the ante-post market.

This year’s Grand National takes place on the 4th April at 17:15 in what will be the 173rd running of the race on Merseyside.