AC Milan have reportedly accelerated their pursuit of Chelsea’s Tiemoue Bakayoko as they attempt to secure his signature in the current transfer window.

The 26-year-old is expected to leave the Stamford Bridge in this summer’s transfer window. 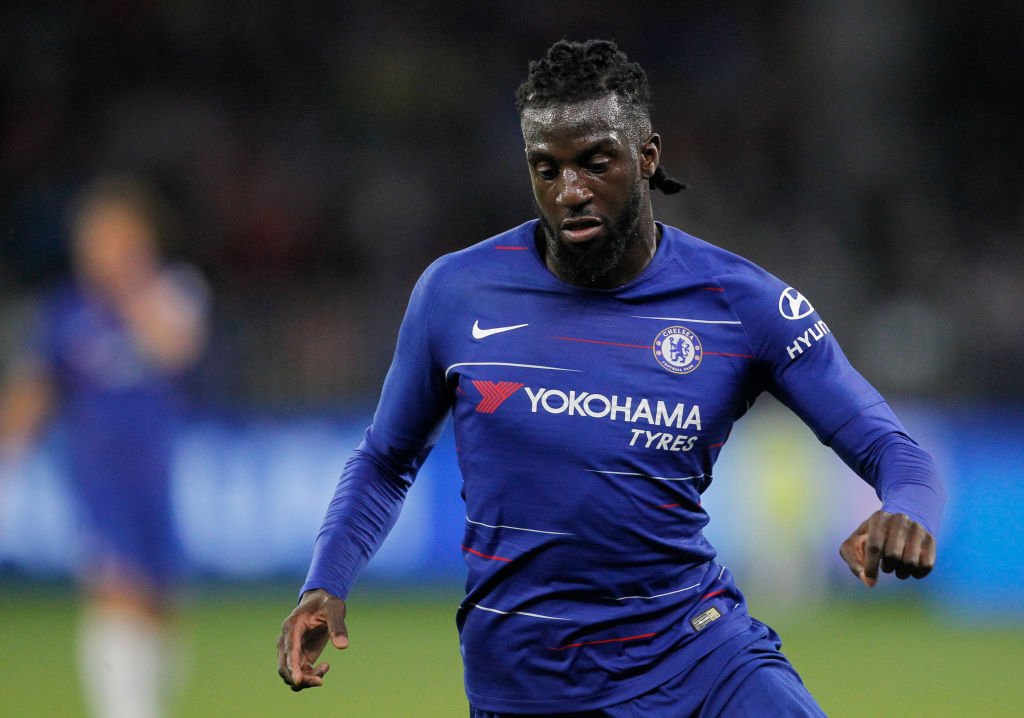 The defensive midfielder spent each of the last two campaigns out on loan, representing AC Milan during the 2018-19 campaign before returning to Monaco.

Bakayoko has since returned to West London, but according to Italian journalist Gianluca Di Marzio, Milan are reportedly prepared to up their efforts to secure a deal for the Frenchman.

Di Marzio suggests that the 18-time Serie A champions are looking to ‘make the final steps’ in completing a deal for Bakayoko who has less than two years left to run on his contract.

Bakayoko has contributed three goals and three assists in 43 outings for Chelsea.