Infographic – If Paddy Power Did lad’s Day at the Races

The Cheltenham Festival is here, attracting thousands of horse racing fans to an exciting event. As there are a lot of names and events to remember over the 4 days, its best do so some reading into who are the favourites for each race.

The first day of the festival starts the 13th of March, otherwise known as Champions day, where the key race is the Champions hurdle. Last year, the Champion was Buveur D’Air, this year there is talk of Faugheen being bookies favourite, with odds of 2/1 from Paddy Power.

The second day Ladies Day, with a huge showcased event of the Queen Mother Champion Chase, being led by Henderson trained Altior. He put in one of the most remarkable performances in the Supreme novice’s hurdle which he followed up with stunning Arkle. There is talk of Douvan possibly returning, however he would need to be at his best in order for the chance to win a Champion Chase after his injury.

Day three is St Patricks Day and therefore all about the Irish! Well, it certainly was in 2017, as Ruby Walsh landed an incredible record breaking four timer, he is returning this year from an underwhelming season over fences.

The final day is normally the day that everyone has been waiting for, the Cheltenham Gold Cup. The key event offers £490,000 prize which is later shared out amongst the top 3 horses of the race. For this race, the punters rumoured favourite is another Henderson horse, Might Bite. Currently, he is leading the way with fantastic odds on Paddy power 10/3.

With so many races and events, there is still a lot of research to be done before placing your bets. If Paddy Power were to do a lad’s day at Cheltenham festival, it would be thought out and planned: 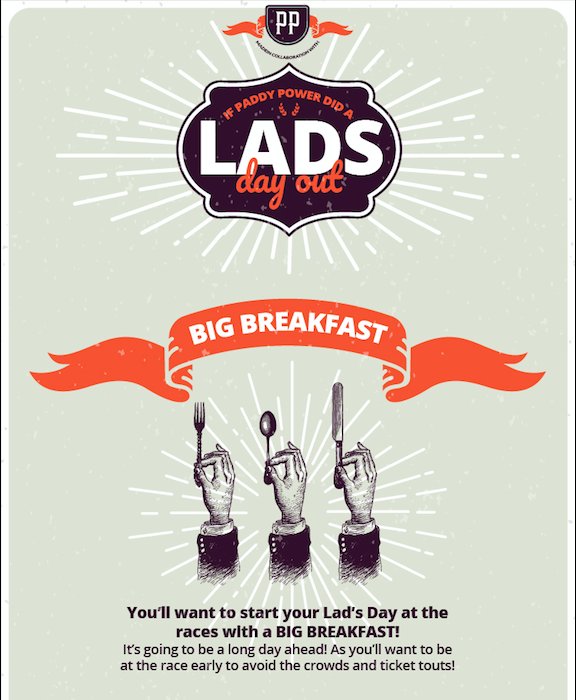 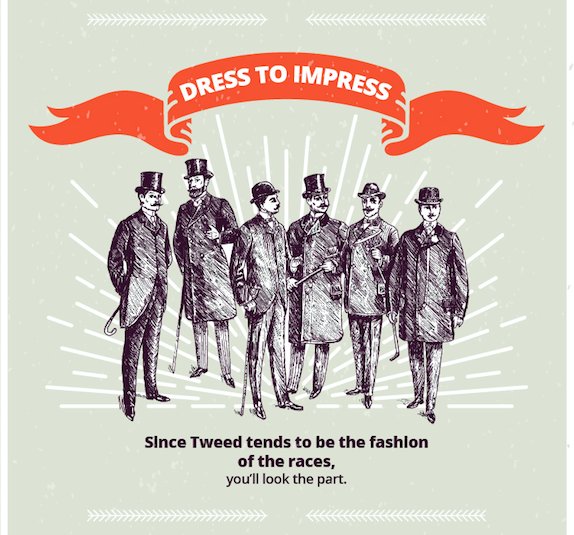 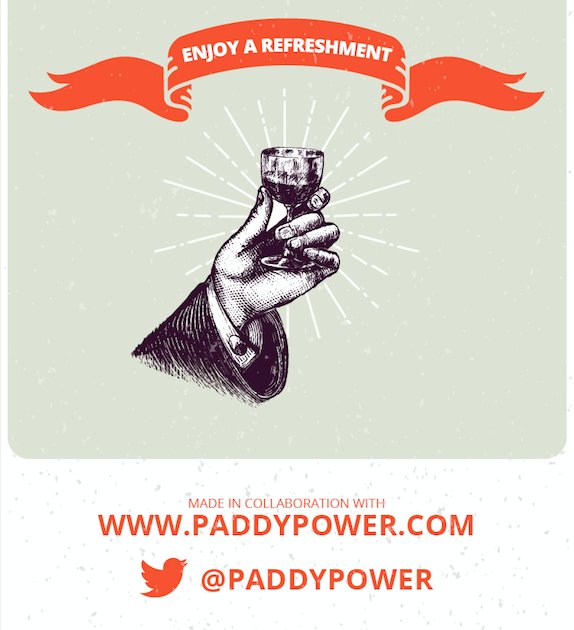 Is Investing in a Racehorse Worthwhile?
Why so many horse racing punters love a Lucky 15