Manchester United are ready to pounce for the Serbia international by making a £52.8m bid in the January transfer window, according to a Tuttosport, as quoted by Metro.

The Red Devils are ready to launch a bid to sign Fiorentina centre-back Nikola Milenkovic this month. 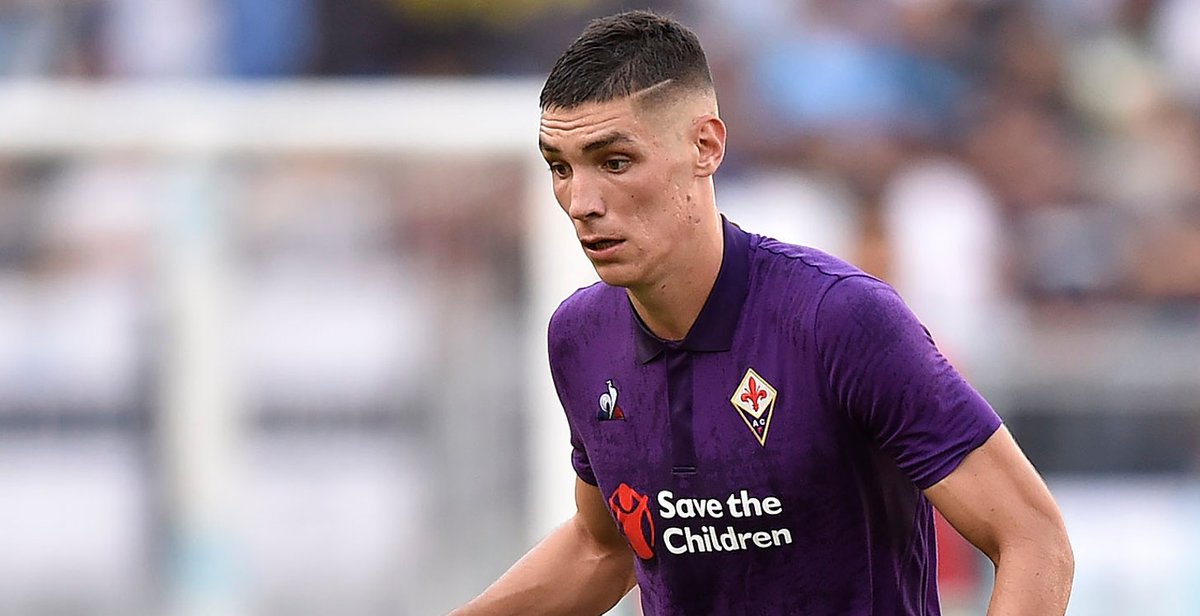 The report claims that former United head-coach Jose Mourinho wanted to sign the Serbian but the 20-time English champions have kept the defender on their wishlist.

United could face competition from Premier League champions Manchester City for the 21-year-old defender, who scored two goals in 18 Serie A appearances for Viola this season.

The Red Devils have also been touted with an interest in Kalidou Koulibaly of Napoli but Milenkovic could be a cheaper option.

Manchester United have struggled defensively over the past few months after conceding 32 goals in 21 Premier League games.