The 28-year-old stopper has enjoyed an impressive 2020-21 campaign for the Baggies but he is facing the possibility of dropping back into the Championship for next season. 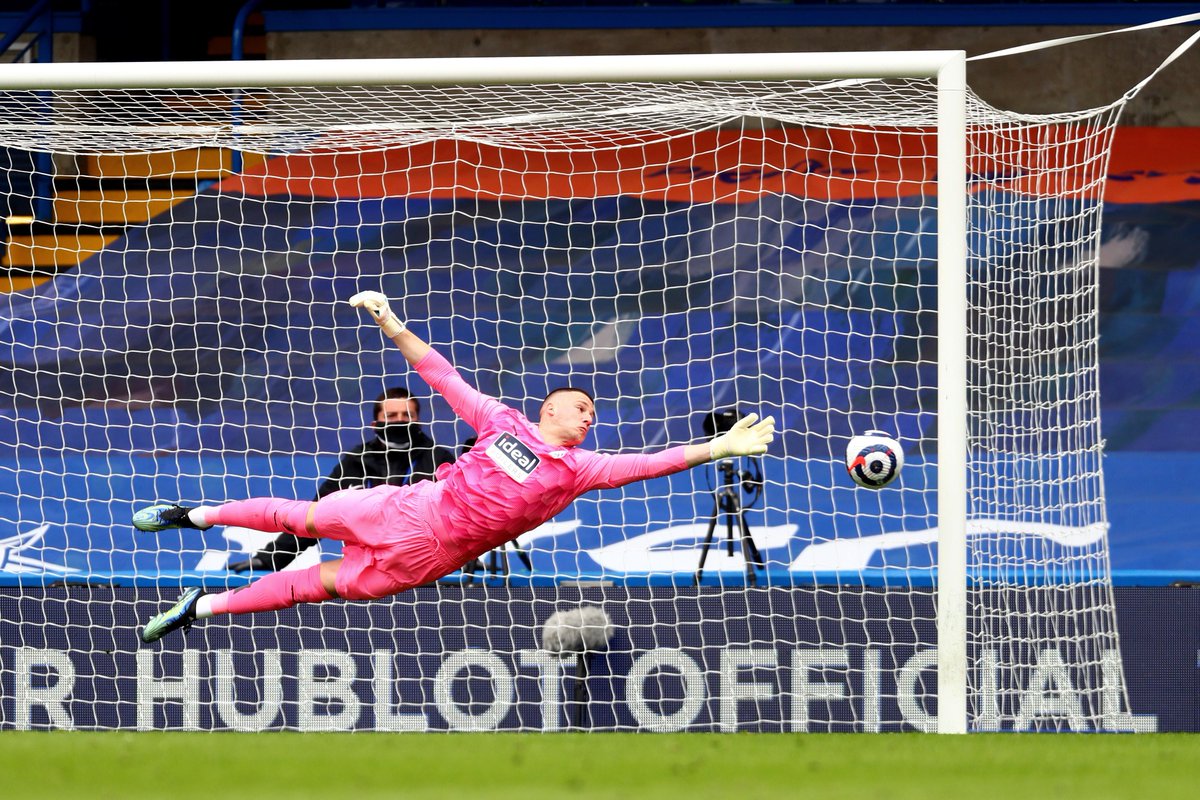 A recent report claimed that Tottenham were in ‘regular contact’ with the goalie ahead of a potential move during this summer’s transfer window.

According to ESPN, Spurs are currently leading the race to sign the Englishman, who recently earned a call into the senior England squad.

However, the report adds that both West Ham United and Leeds United are closely monitoring the developments surrounding the stopper.

Johnstone is thought to be viewed as a potential replacement for Hugo Lloris at the Tottenham Hotspur Stadium but could also be signed as competition for the Frenchman next season.