The 21-year-old winger was pursued by Manchester United last summer, but they could not tempt BVB to lower their £110m asking price of the youngster, with his contract set to expire in 2023. 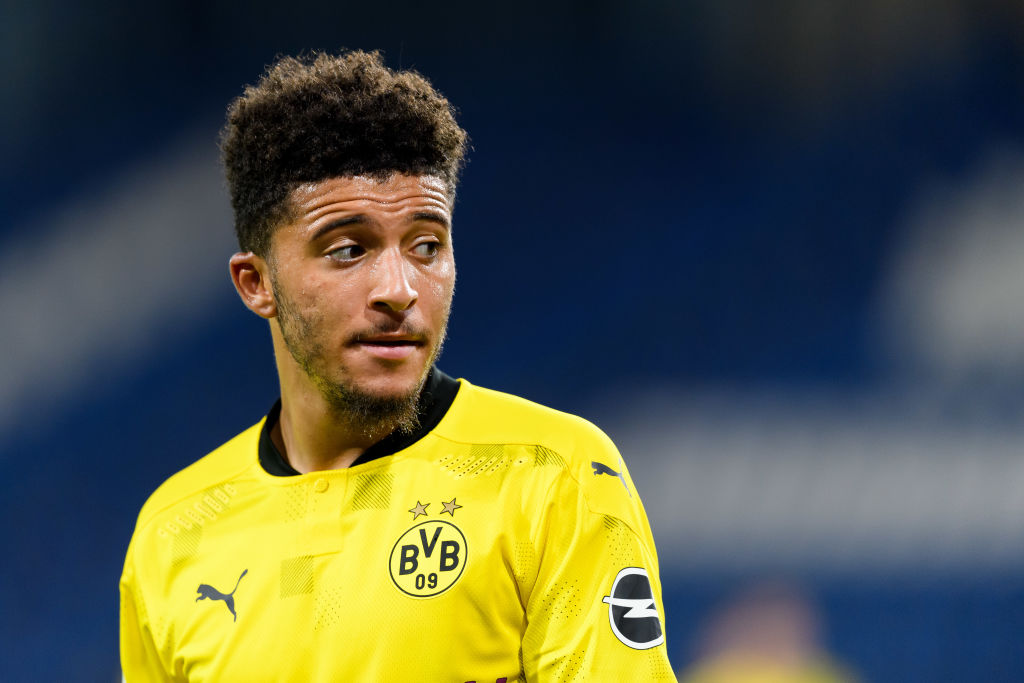 United boss Ole Gunnar Solskjaer will try to sign the England international once again this summer, however, according to the Daily Mirror, the Mancunian giants could face competition from PSG, who are now keeping close tabs on the situation.

The Parisians may make a move for the Englishman if Kylian Mbappe refuses to sign a new contract at the French capital.

It is understood, Borussia Dortmund have lowered their valuation of Sancho and a bid somewhere in the region of £80m-£90m could tempt them to reluctantly sell up.

Sancho racked up 31 appearances in all competitions for the Bundesliga outfit so far this season, contributing 12 goals and 16 assists.