The Reds are keeping tabs on the former Manchester United forward Memphis Depay ahead of a potential swoop in the summer transfer window.

According to Spanish media outlet Marca, the Premier League champions are interested in signing the Dutchman this summer.

The Merseyside giants are eyeing a swoop for the 27-year-old winger, whose current deal at the Groupama Stadium is set to expire at the end of the 2020-21 campaign. 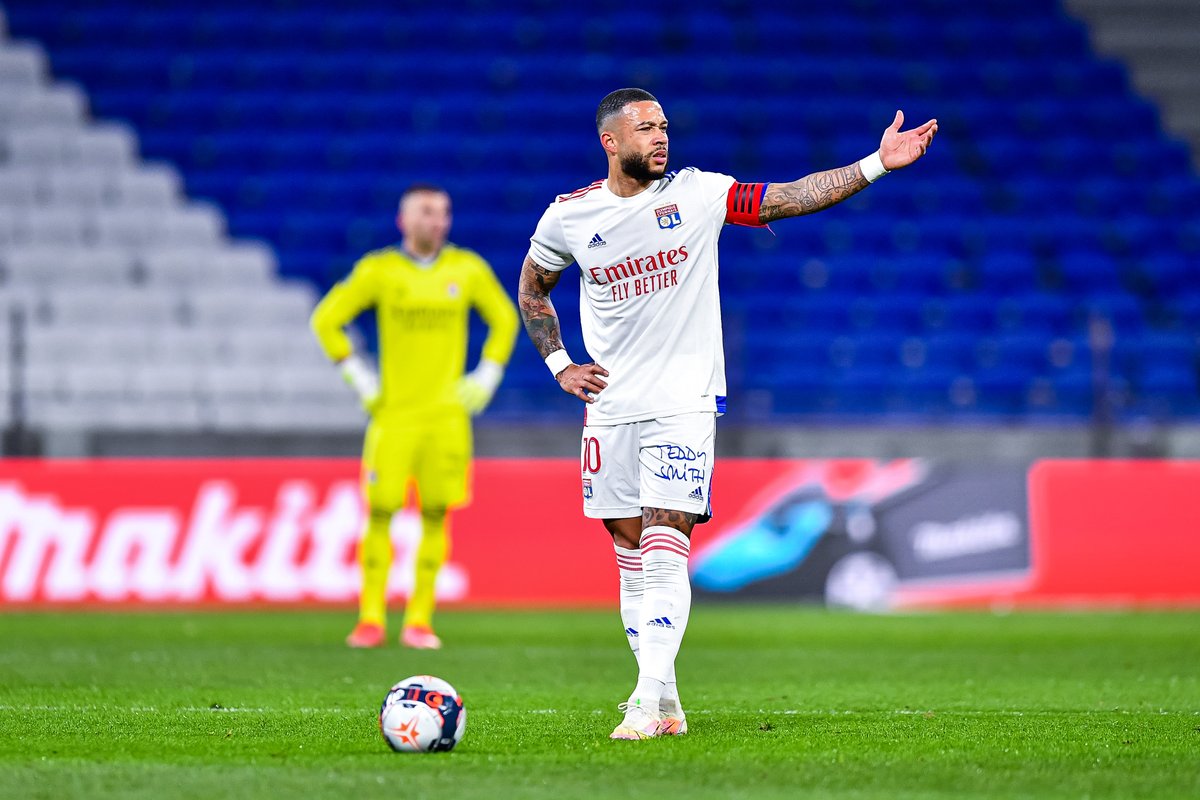 The report adds, Liverpool could face fierce competition from Barcelona and Juventus for the Lyon playmaker’s signature this summer.

Marca claim that the Netherlands international would prefer a move to Camp Nou but it’s unclear whether the Catalans giants have a concrete interest in the Dutch winger.

Depay has scored 14 goals and has made nine assists in 30 appearances in the French top flight this season.