Manchester United attacker Bruno Fernandes is reportedly the subject of interest from Juventus.

The 26-year-old has been in scintillating form for the Red Devils since his move from Sporting Lisbon in January 2020, contributing 38 goals and 24 assists in 74 appearances in all competitions. 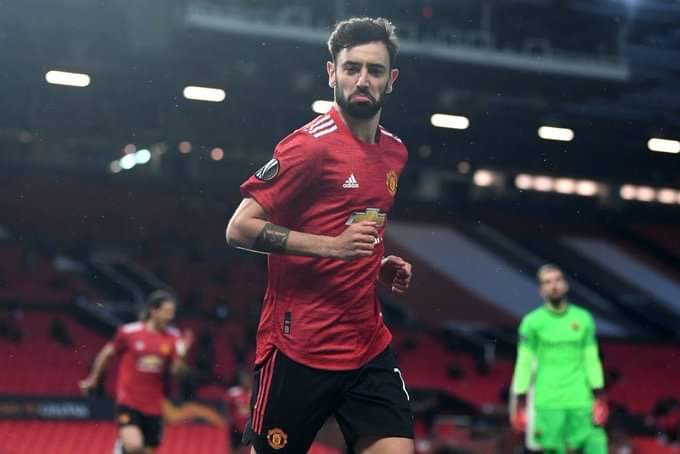 The Portugal international has a contract at Old Trafford until the summer of 2025, but there has recently been speculation surrounding his future.

According to Calciomercato, Juventus ‘fell in love’ with the Portuguese midfielder during his time in Italy, and the club are determined to bring him back to Serie A in the coming future.

The report adds that Juve would now have to pay £100m for the attacker, who has scored 26 goals and made 16 assists in 52 appearances for Manchester United this term.