The 17-year-old midfielder has featured as an unused substitute in two of Villa’s top flight matches this term, and he has starred for the youth teams with 7 goals and 5 assists in all competitions. 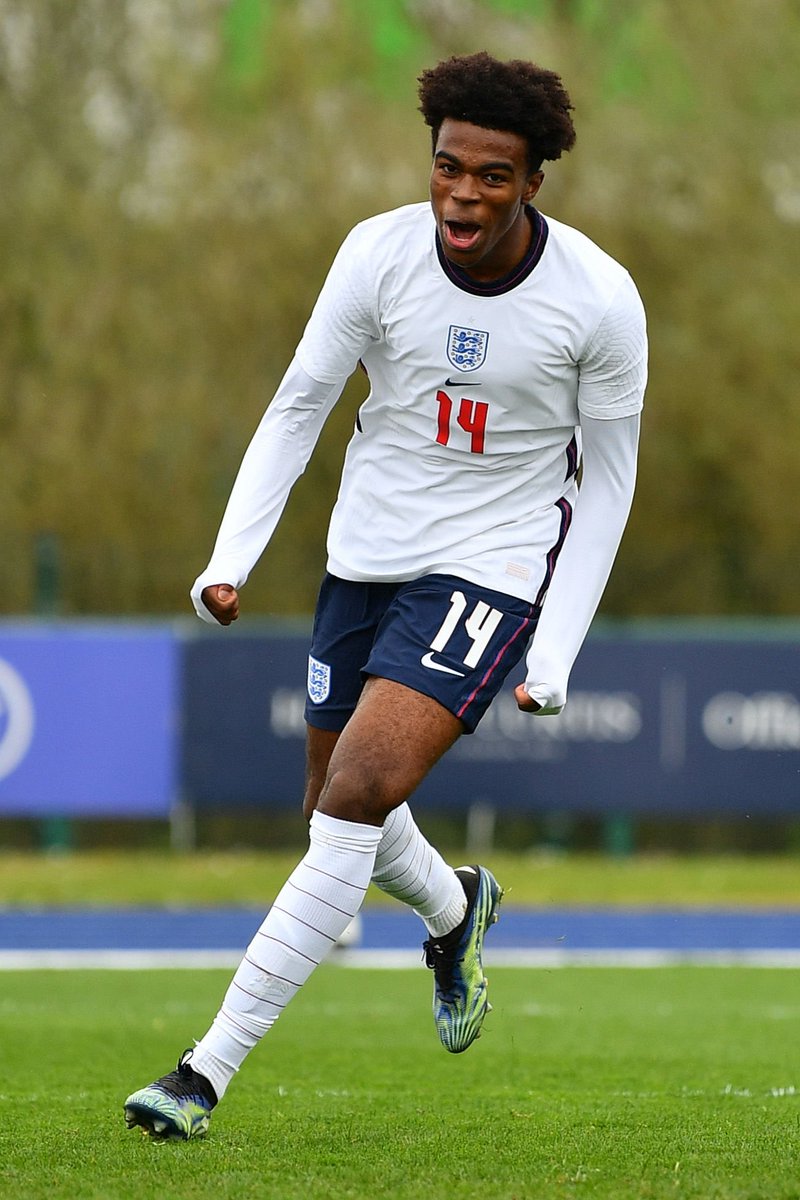 The teenager’s impressive performances have allegedly attracted the interest of Liverpool, Manchester United and Manchester City, but according to Football Insider, Bayern Munich are at the head of the queue for his signature.

The report claims that Villa boss Dean Smith is keen to promote the youngster to the first team, and the West Midlands outfit will hope to tie him down to a new deal in October.

Chukwuemeka has a contract at Villa Park until the summer of 2023.