Manchester United have reportedly “explored” the possibility of signing Aston Villa goalkeeper Tom Heaton, according to The Sun.

The Red Devils are interested in a surprise swoop to sign the 35-year-old stopper to provide cover for David De Gea and Dean Henderson. 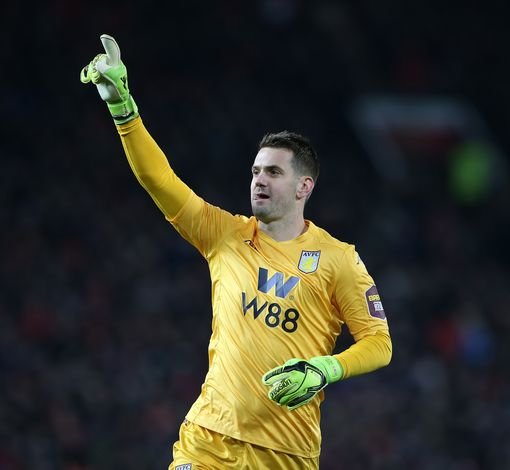 United’s top target is West Brom’s Sam Johnstone after the Mancunian giants sold the Englishman in 2018.

Man United have been looking at alternatives in case the club are unable to re-sign the former goalkeeper.

The aforementioned report says, Ole Gunnar Solskjaer’s side are also interested in Heaton after the England international lost his starting spot in the Villa team to Emiliano Martinez.

The veteran goalie started his professional career at Old Trafford as a youth player but he failed to make a first-team appearance before a move to Cardiff in 2010.