Manchester City are reportedly ready to test the waters with an opening bid of £90m bid for Aston Villa captain Jack Grealish in the summer transfer window.

The 25-year-old is expected to be at the centre of a transfer tussle, despite signing a new deal with the Midlands outfit just last year. 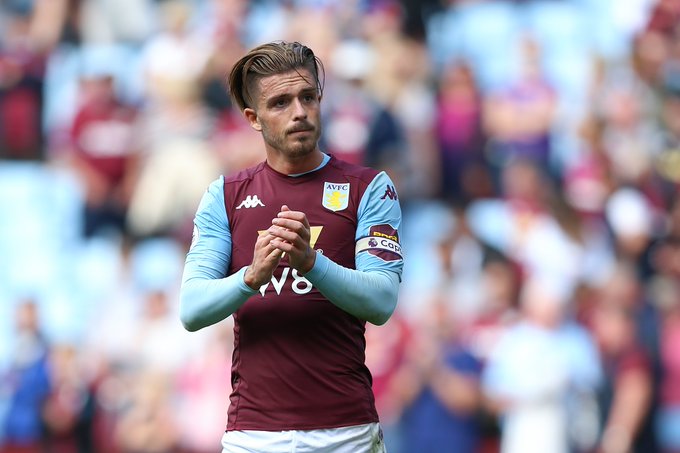 City boss Pep Guardiola has supposedly identified the England international as a leading target for the summer window.

According to Football Insider, the Premier League champions are lining up a mammoth £90m swoop for the Englishman, which if successful would become the all-time record for a transfer fee spent by an English club.

The report goes on to claim that the Villa captain is keen to work under Guardiola and prove himself in the Champions League.

Grealish registered two assists for England at Euro 2020 and ended the 2020-21 campaign with six goals and 12 assists from 26 top flight matches.

The Englishman has also recently been linked with Chelsea.