The 29-year-old midfielder is widely expected to leave La Blaugrana ahead of next season, and a bunch of clubs have been credited with an interest. 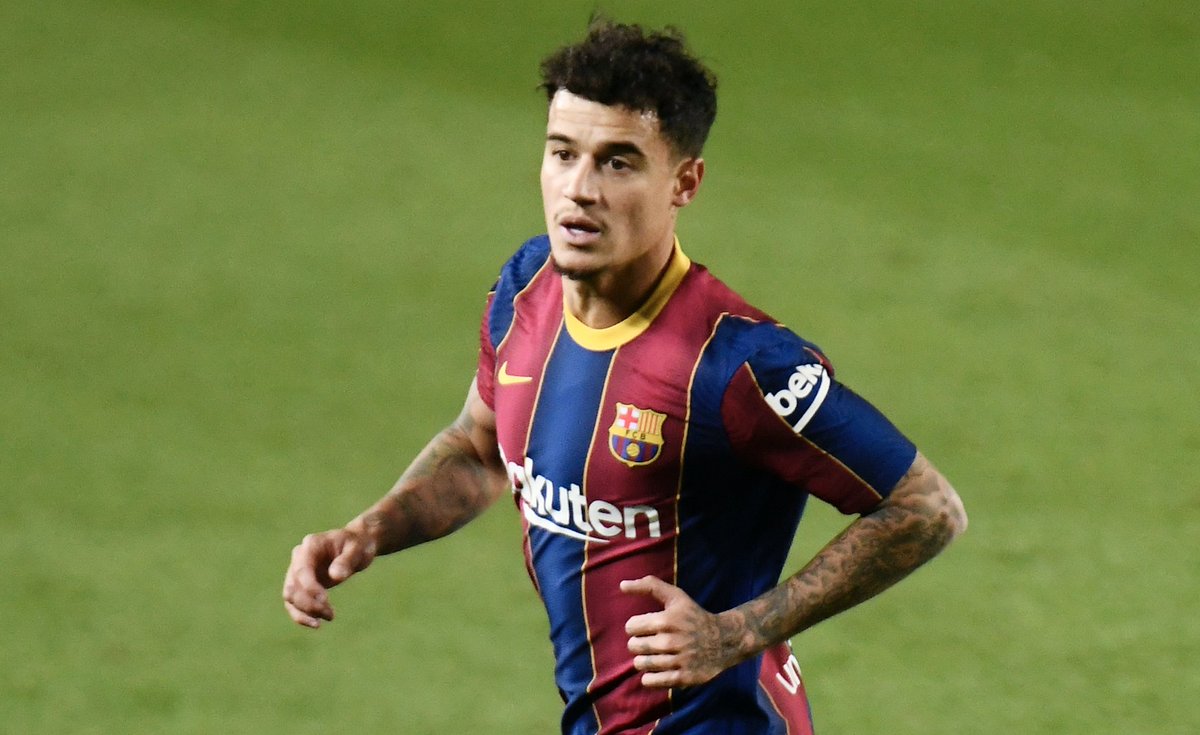 According to Sport, Leicester City are still keen on bringing the Brazilian to the King Power Stadium.

The report adds that Inter Milan and AC Milan are also in the race, although the Serie A duo would rather take him on loan.

Coutinho, who still has two years left on his contract at Camp Nou, has made 14 appearances for Barca during the 2020-21 campaign.

Coutinho has struggled to cement his place as a first-team regular for the Catalan giants since arriving from Liverpool in 2018.