Manchester United have identified Ajax’s Donny van de Beek as the man they want to replace Paul Pogba this summer, according to Spanish media outlet Sport.

The Red Devils have been without a Frenchman for most of the Premier League due to injuries, limiting him to just five starts in the English top flight. 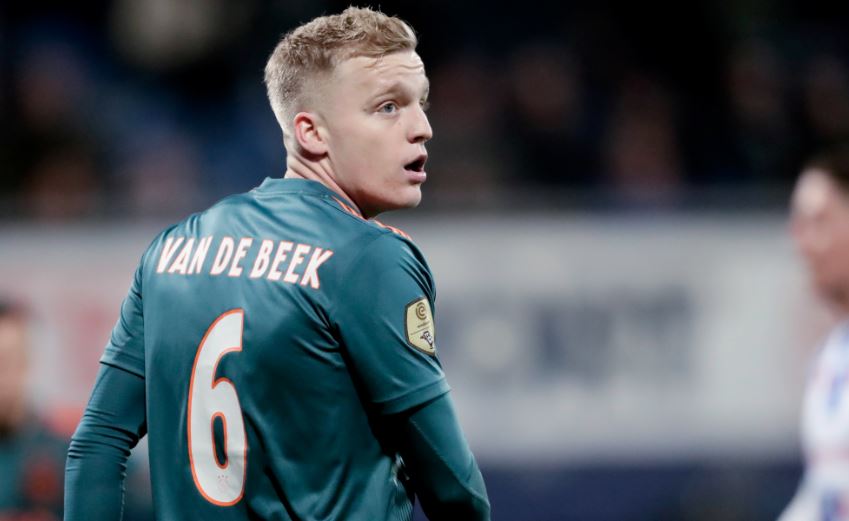 United are seriously considering the sale of the 28-year-old attacker following his injury-hit campaign at the Old Trafford and have slapped a £100 million price tag on the 2018 World Cup winner amid interest from Juventus.

The report adds that the 20-time English champions are interested in a deal to sign Ajax and Netherlands midfielder Donny van de Beek when the summer window eventually opens.

Ole Gunnar Solskjaer’s side can expect to face fierce competition from La Liga giants Real Madrid for the 23-year-old Dutchman, who contributed eight goals and five assists in 23 league appearances this season.