Chelsea in talks over transfer move for Ben Chilwell

Chelsea are reportedly in talks with Leicester City over the permanent transfer of Ben Chilwell, who has a deal at King Power Stadium until 2024.

Chelsea boss Frank Lampard is intent on signing a new left-back in this summer with Marcos Alonso and Emerson Palmieri tipped to be replaced when the summer window eventually opens. 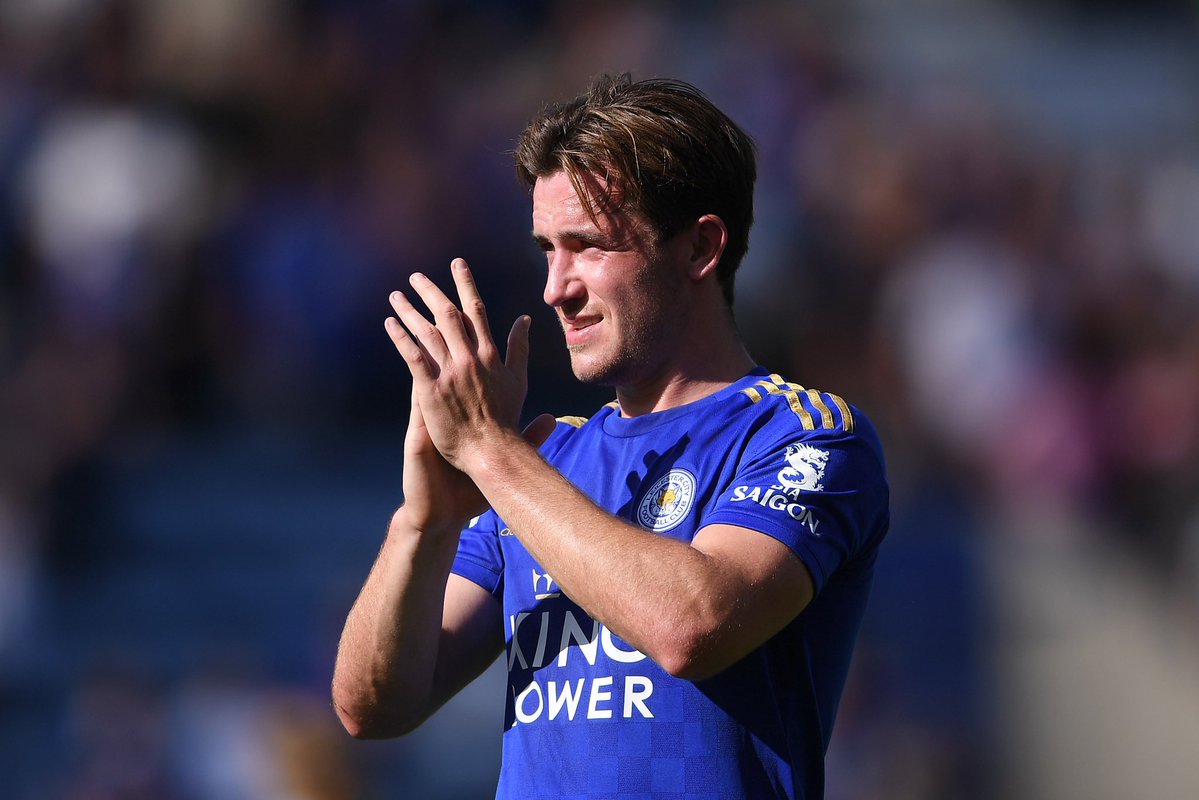 Atalanta BC’s Robin Gosens was being linked with the west London outfit, but according to Todofichajes, the Blues are currently in talks to sign Ben Chilwell from Leicester City.

The 23-year-old, who has established himself into England’s first-choice left-back, has scored two goals and registered four assists in 28 appearances for the Foxes this season.

The Englishman chalked up 118 appearances for the East Midlands.