It has been suggested that the Gunners may look to sign the Netherlands international when discussing the likely exit of Henrikh Mkhitaryan.

According to Corriere dello Sport via football.london claims that the north Londoners are still keen on the 21-year-old Dutchman. 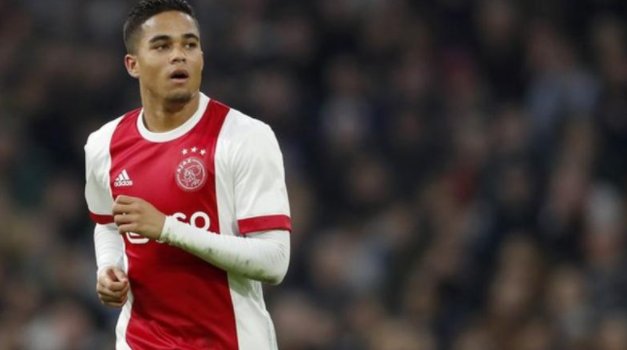 Kluivert is yet to fully convince at Giallorossi since 2018, scoring nine goals in 64 outings across all competitions.

AS Roma are said to value the former Ajax man somewhere in the region of £27m.

Kluivert still has three years left to run on his contract at Stadio Olimpico.