Despite his impressive form with Eintracht Frankfurt last season, the Serbia international has failed to make an impact during his debut campaign at the Bernabeu. 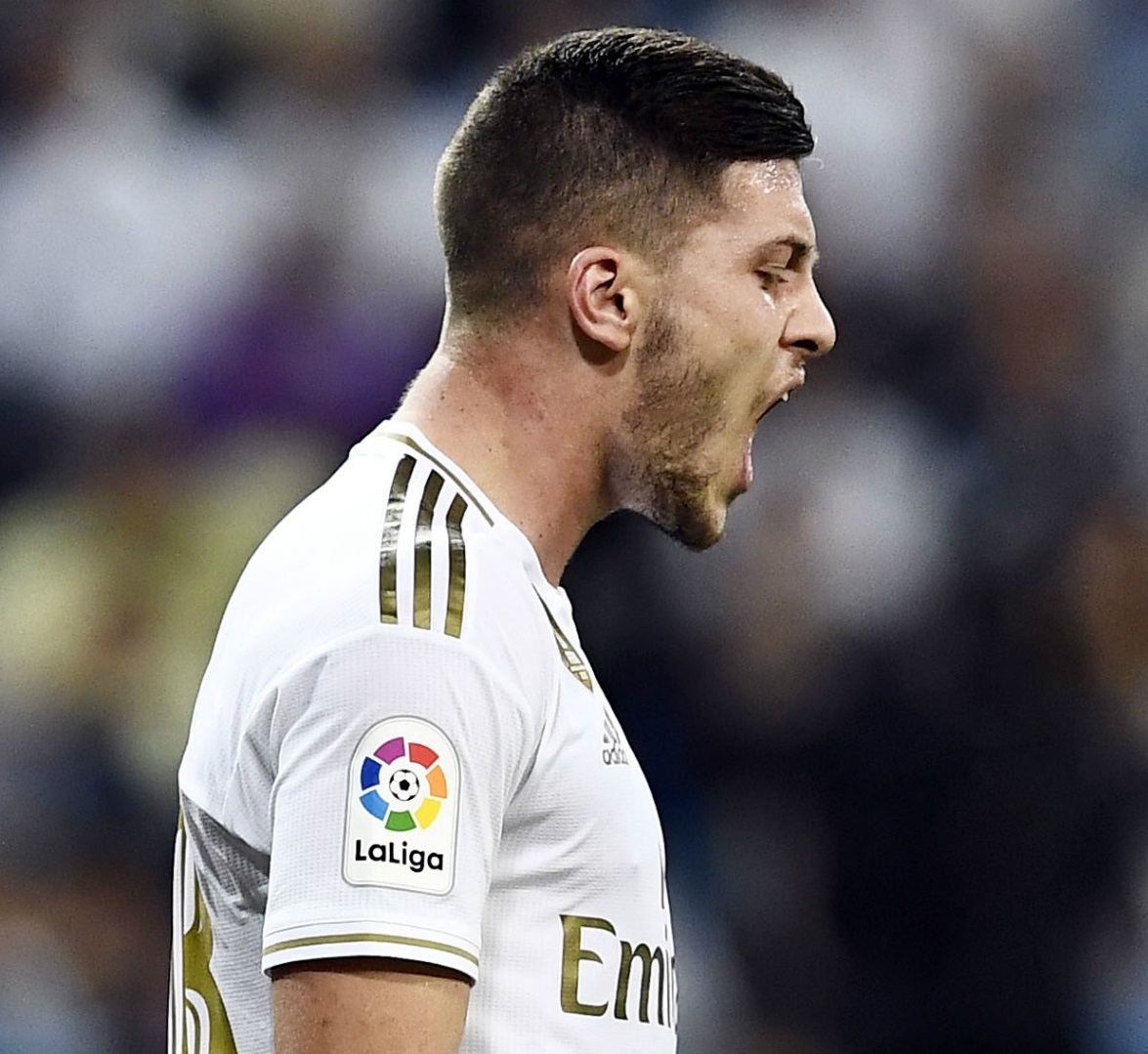 With the 22-year-old striker now down the pecking order at Los Merengues, he will be allowed to link up with another club, likely on a short-term basis.

According to Marca, the German outfit Hertha have expressed an interest in Jovic, who had an experience of playing in the Bundesliga.

The attacker scored 17 times from 32 outings for Frankfurt during the 2018-19 campaign.

Meanwhile, the Premier League outfit Leicester City are also said to be monitoring the situation ahead of a possible bid during the summer.