According to El Confidencial, City will make a formal approach for the 22-year-old should the Premier League champions part ways with Leroy Sane. 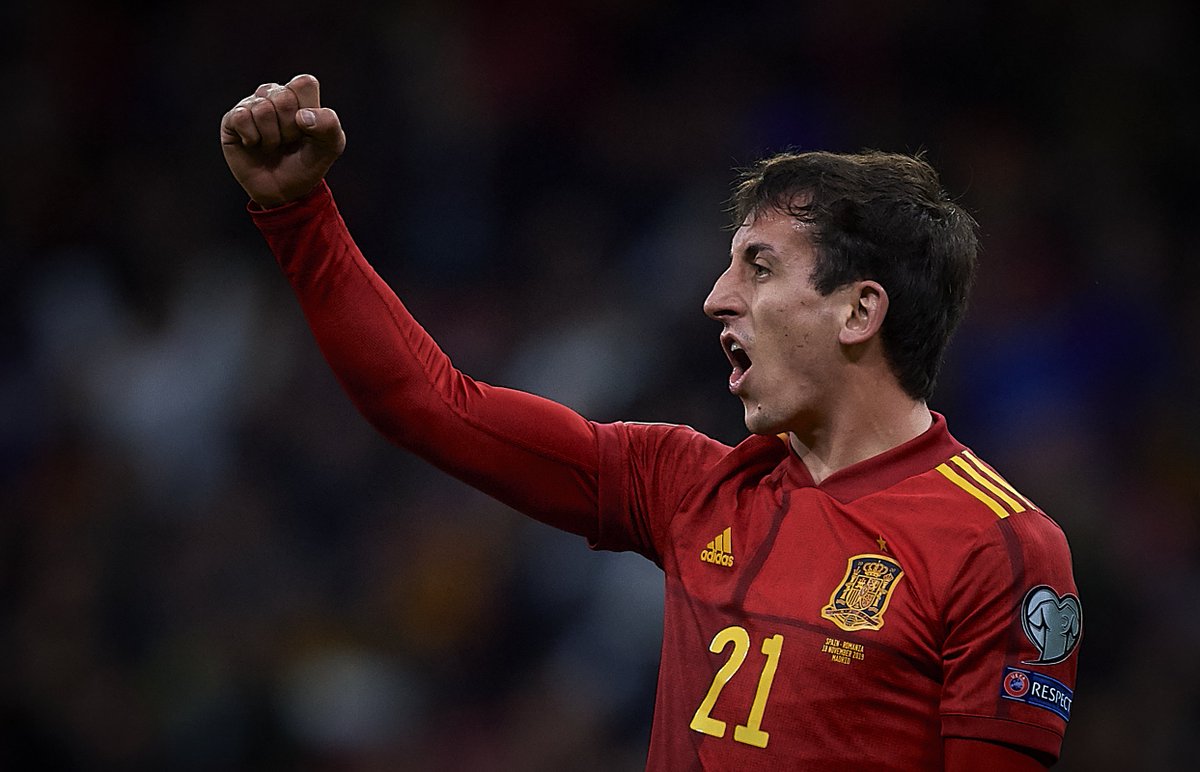 Having scored 43 goals in 167 appearances for the Spanish outfit, Oyarzabal is being tipped to move to an elite club in the summer.

The Spanish winger has been linked with a move to the Manchester giants in the past, only for the Citizens to opt against pushing through a deal for the midfielder.

Any funds raised from the sale of Sane – will seemingly help towards signing Oyarzabal, who could cost €75m.