The Gunners are the latest Premier League club to register an interest in the 18-year-old Portuguese, who is also wanted by Manchester United and Liverpool. 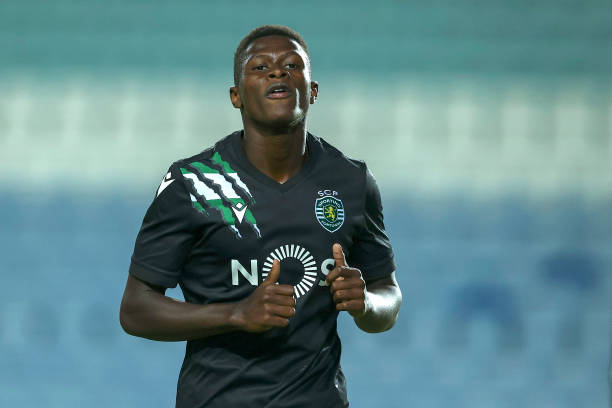 The teenager is said to have also caught the attention of AC Milan, who have had a £13.5m bid rejected earlier this month.

According to O Jogo, Arsenal are now ready to make an approach for the starlet, but they may have to pay somewhere around £40m for his signature.

Mendes recently committed himself to the Portuguese giants on a five-year deal with a mega-money release clause.