Chelsea are reportedly weighing up a late move for Brighton & Hove Albion centre-back Adam Webster as a potential alternative to Wesley Fofana from Leicester City.

Chelsea are looking to recruit a new centre-back before the transfer window shuts down on September 1, with the 21-year-old Fofana believed to be their target. 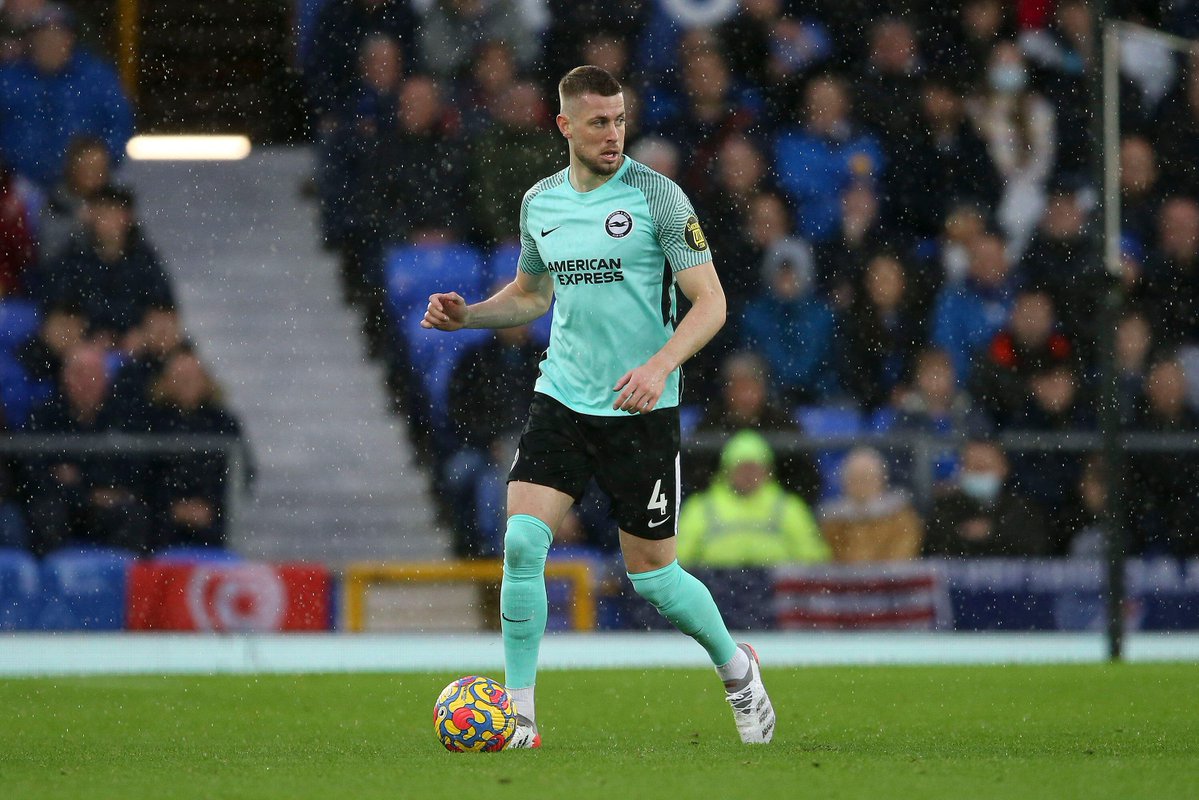 The Blues are allegedly contemplating whether to make a world-record bid of over £80m for the youngster, who expressed his desire to join the West London outfit.

However, the Foxes head coach Brendan Rodgers insists that Fofana – along with Youri Tielemans and James Maddison – is not for sale,

The West Londoners are understood to have lined up a list of alternatives should they fail to land Fofana. According to the Daily Mail, Chelsea are closely monitoring Brighton centre-back Adam Webster and they will consider making an enquiry for the 27-year-old defender in the final 10 days of the window.

Webster has established himself as an influential figure under Brighton coach Graham Potter since arriving at the club from Bristol City in the summer of 2019.

He has made a total of 91 appearances for the Seagulls in all competitions, contributing seven goals.

Webster still has four years left to run on his contract at Brighton.