Arsenal defender Hector Bellerin is reportedly the subject of interest from Barcelona.

The Spain international has been deemed surplus to requirements at the Emirates, and it seems a matter of time before he departs.

With almost a year left on his contract, Arsenal are willing to offload him for a nominal fee, but there are no interested suitors as of now. 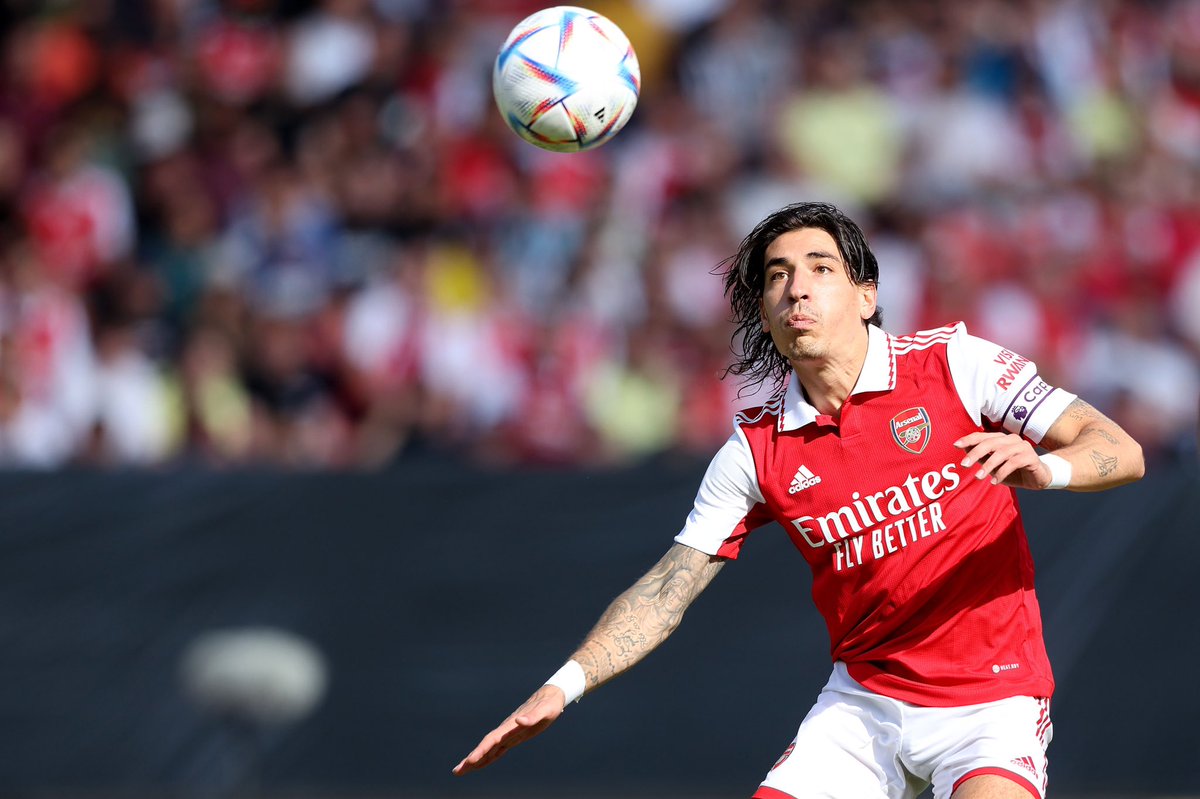 Hence, a contract termination could be on the cards, and the report claims that Real Betis and Barcelona are both interested in the 27-year-old defender.

Betis loaned the Spaniard during the previous campaign, contributing five assists in 32 matches across all competitions.

The Blaugrana could yet lure him to the Camp Nou with a more lucrative deal.