India batsman Shubman Gill has agreed a deal to sign for Glamorgan, subject to visa clearance.

The 22-year-old is the seventh Indian player to be signed by a county team this term.

However, the county hasn’t yet made any official announcement, but according to reports, the youngster is set for his maiden stint in the County Championship to represent Glamorgan for the remainder of the 2022 season. 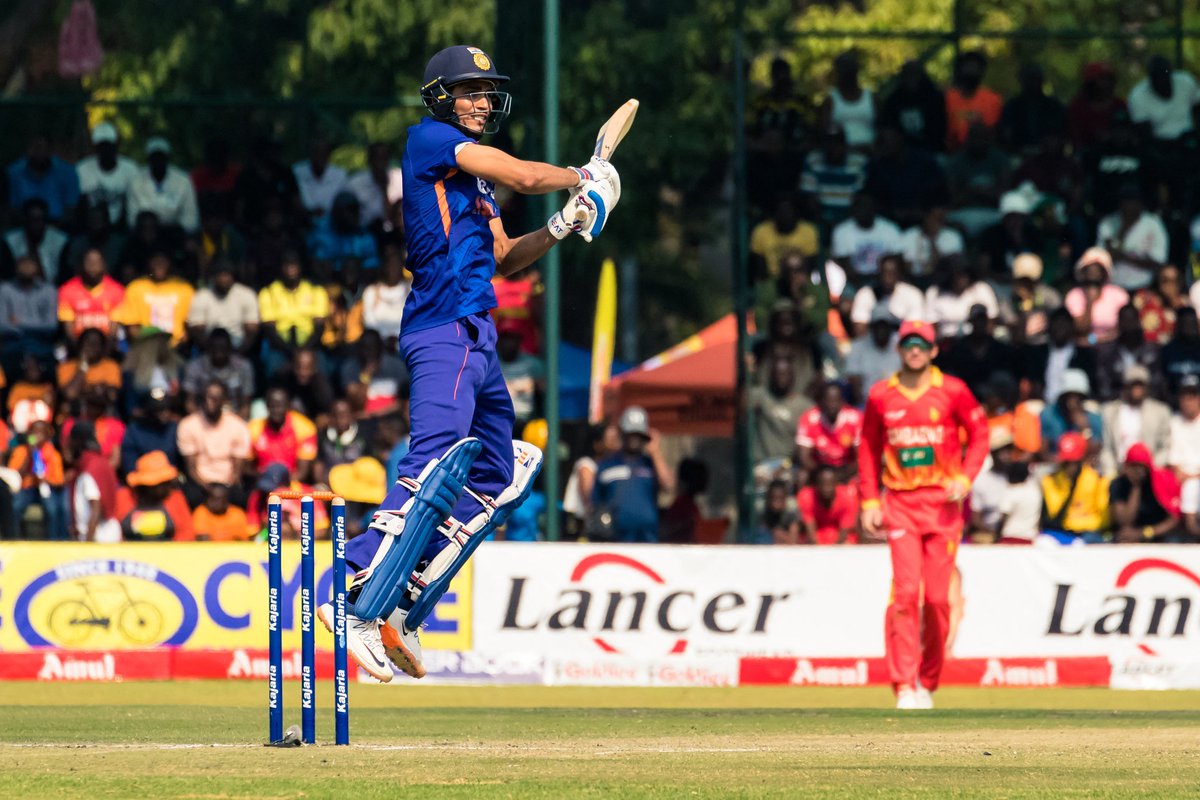 Gill has scored 579 runs in 11 Test matches at an average of 30.47. His last test match was against England in Birmingham in July this year where he made scores of 17 and 4 in India’s defeat.

Glamorgan are currently sits third in the Division Two table with five wins. They still have four more games left and will resume the tournament against Worcestershire on September 5 in Cardiff.