Kane remains the subject of interest from the Premier League giants Manchester City, who are supposedly planning to relaunch transfer talks over a deal for the 28-year-old forward this week. 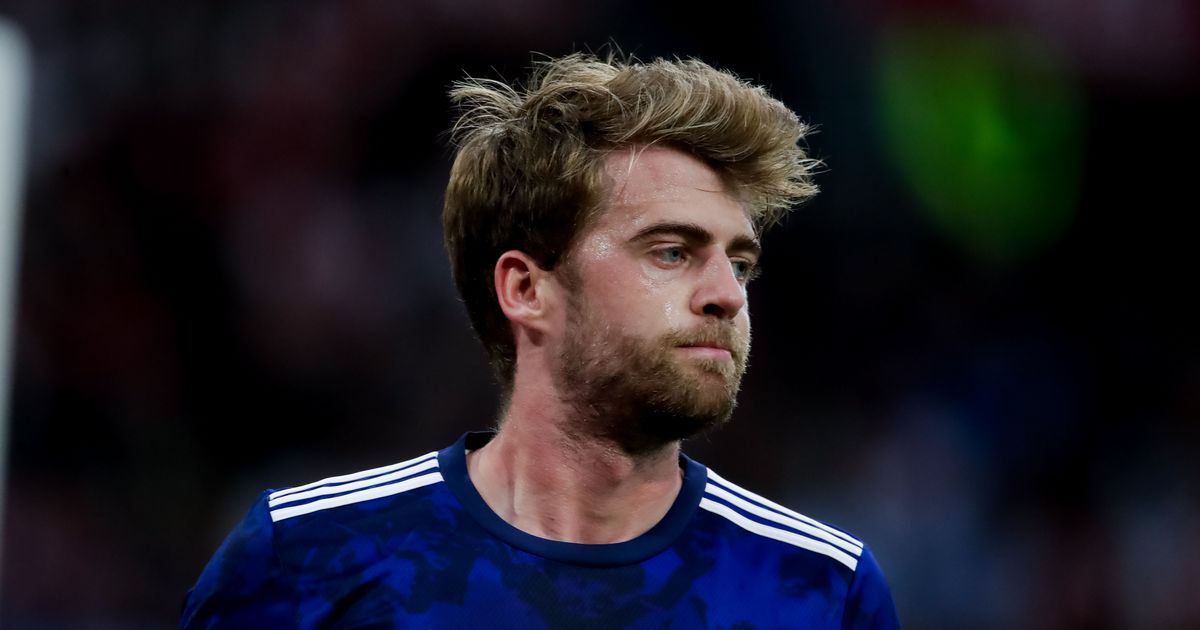 Meanwhile, Bamford has now entered the final 12 months of his contract with the Yorkshire giants, and The Telegraph claims that Spurs are keeping a close eye on the situation.

The report goes on to claim that the Whites are determined to tie Bamford down to fresh terms at the Elland Road.

Why do sportsmen prefer Snus pouches instead of smoking?
Fiorentina on the verge of signing Lucas Torreira