Fiorentina on the verge of signing Lucas Torreira

Fiorentina are expected to wrap up a deal for Lucas Torreira from Arsenal, according to football.london.

The 25-year-old midfielder is not thought to be in Mikel Arteta’s plans this season. 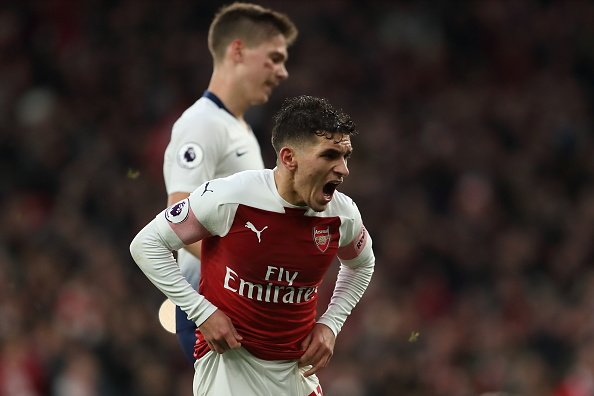 The former Sampdoria man was heavily linked with a return to Boca Juniors, but another stint in Italy has also been mooted for him.

Now, football.london claims that Fiorentina are set to win the race for the Uruguayan’s signature, with La Viola are closing in on a loan deal with an obligation to buy.

The report goes on to claim that the midfielder will fly to Italy on Tuesday in order to complete his move.

Torreira prepares to leave the Emirates Stadium after contributing four goals and six assists for Arsenal since arriving from Sampdoria in 2018.