According to Calciomercato, the newly appointed director Fabio Paratici is a great admirer of the 26-year-old defender, who is thought to be valued by Nerazzurri in the region of £51.5m. 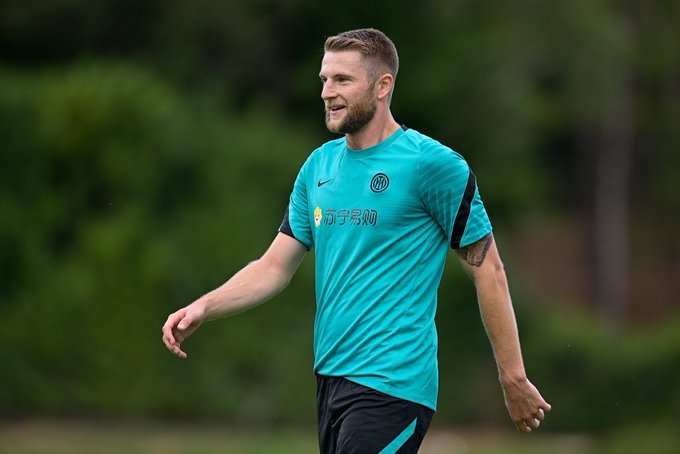 The Slovakian was a standout performer for Inter last season, helping them win the Serie A title after 11 years.

Spurs could still make a swoop for the centre-back, who is currently tied down to the Italian champions until 2023.

However, the La Liga giants Real Madrid have also been linked with a swoop for Skriniar.

Skriniar scored once in three matches for Slovakia at Euro 2020.