City are known to be interested in signing Tottenham Hotspur star Harry Kane, who has allegedly expressed a desire to leave the club this summer.

However, Spurs have slapped a £160m price tag on the England international, and it remains to be seen whether the two sides will be able to agree a deal. 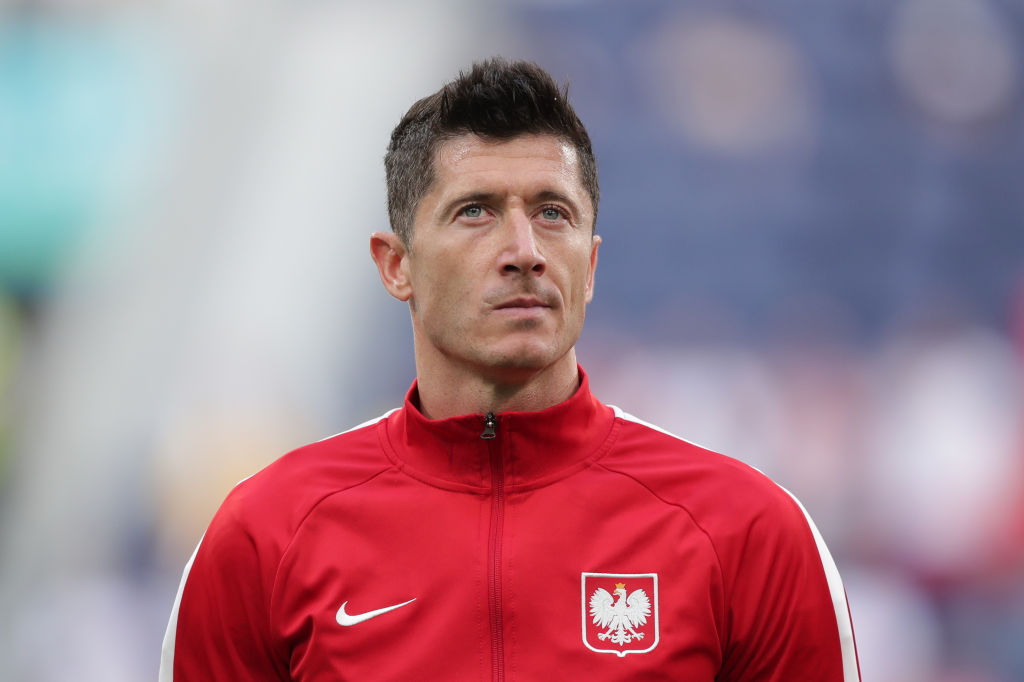 According to The Daily Mail, the Premier League champions could switch their attention to the Bayern Munich striker Robert Lewandowski if Spurs refuses to budge on Kane’s asking price.

Lewandowski is open to a new challenge after a successful seven years at the Allianz Arena.

The Poland international would also cost comparatively less than Kane, something which may appeal to Pep Guardiola in the current financial climate.