Madrid boss Carlo Ancelotti is unlikely to be provided with a significant war chest this summer. 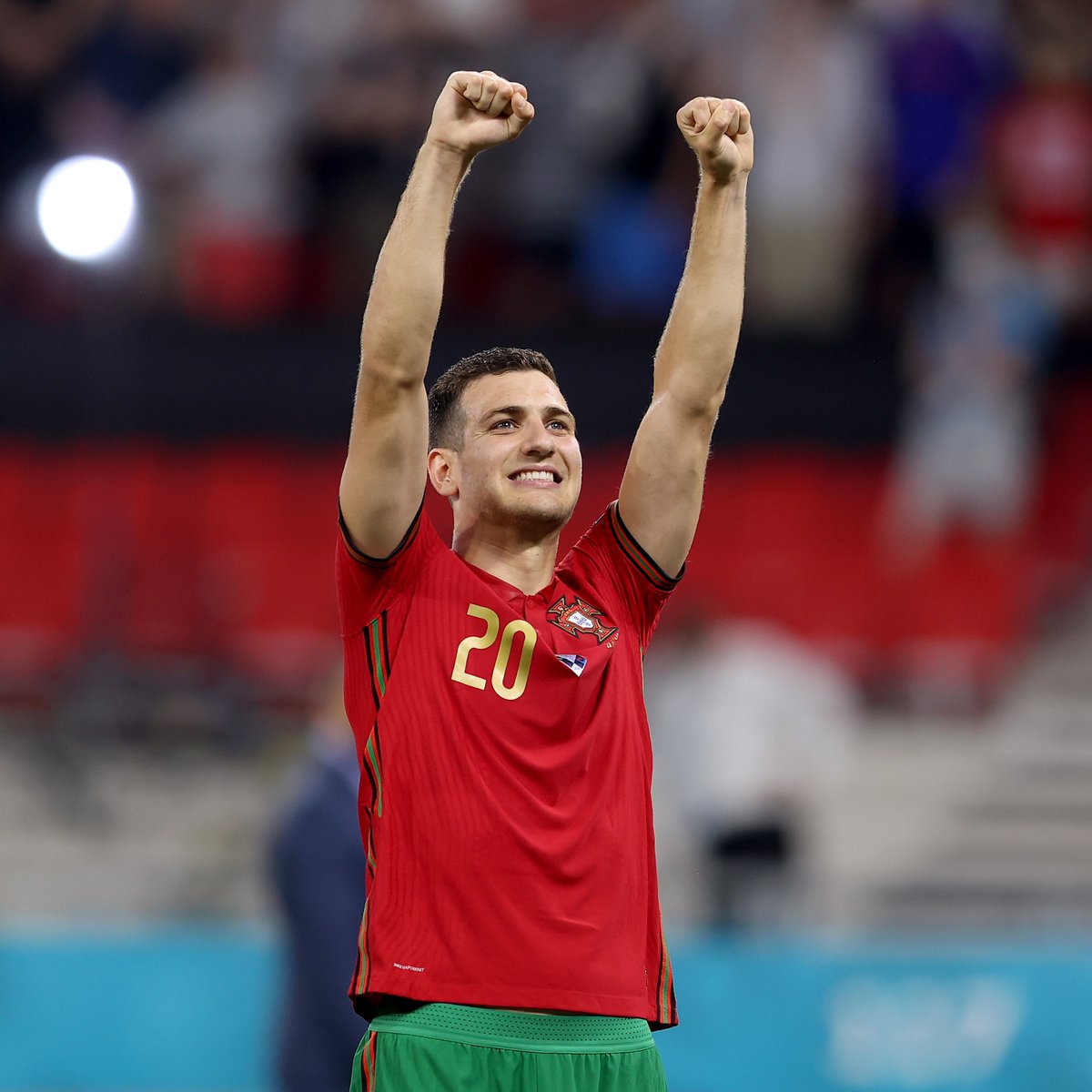 However, according to AS, the Italian tactician has identified Dalot as a possible addition before the end of the ongoing transfer window.

The 22-year-old Portuguese has been impressive during a loan spell at AC Milan, clocking up 20 starts and 13 substitute outings in all competitions.

However, the Red Devils are not expected to make a decision over the player’s future until they can determine whether Kieran Trippier will arrive from Atletico Madrid.

Dalot has two years left to run on his contract at Old Trafford.