The 28-year-old spent three years on the books at the French capital before heading to North London in 2017, but his future at the Tottenham Hotspur Stadium has been frequently called into question this season.

The Ivory Coast international is yet to sign an extension on his current deal which expires in 2022. 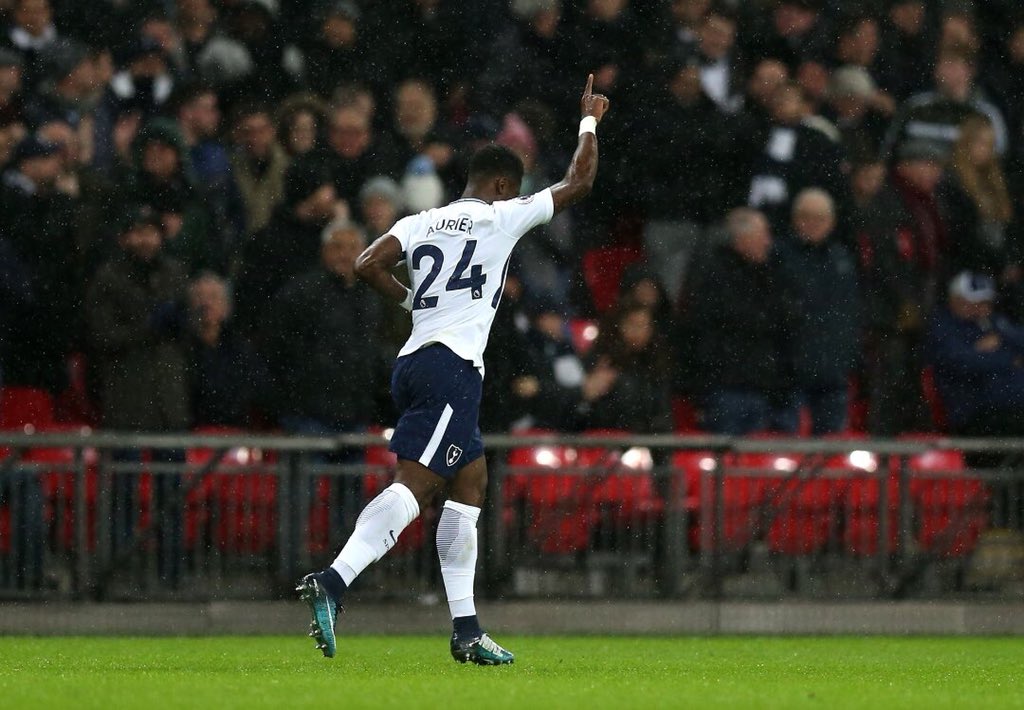 According to Le Parisien, the Parisians have identified Aurier as their new first-choice right-back, with PSG unlikely to activate their buy option for AS Roma loanee Alessandro Florenzi.

The report goes on to claim that Aurier could be available for a cut-price deal of €10m this summer, but AC Milan and Atletico Madrid are ready to rival the Ligue 1 giants for Aurier’s signature.