Inter boss Antonio Conte is reportedly keen to reunite with the 30-year-old defender at San Siro this summer.

The Spain international was a regular starter in Conte’s system during his time at Stamford Bridge, but now he has struggled to cement his place as a first-team regular for the majority of the 2020-21 campaign. 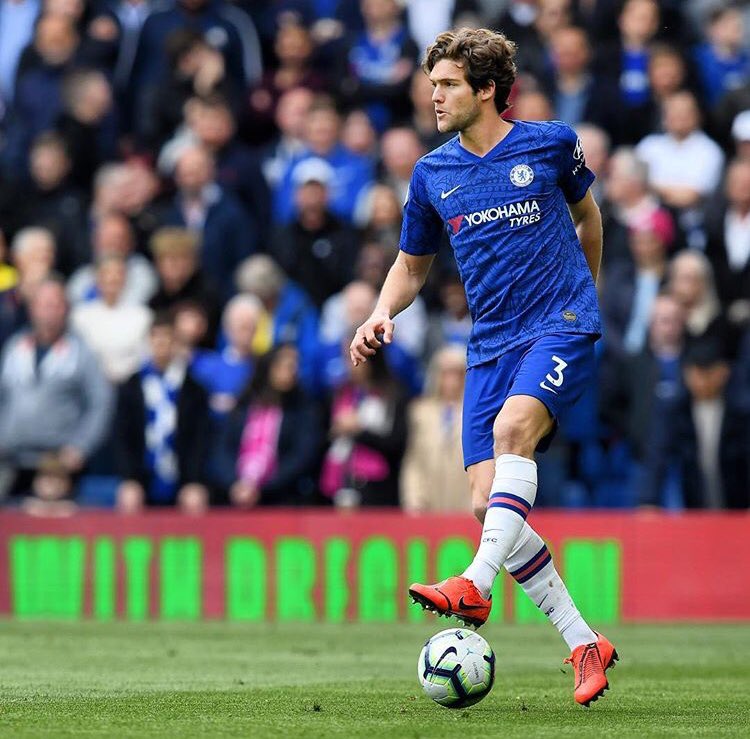 Meanwhile, Nerazzurri’s Ashley Young is expected to return to Watford, meaning that Conte would be in the market for a new wide man in the upcoming summer window.

According to Todofichajes, Conte is therefore keen to prise Alonso away from West London outfit, and he would welcome a reunion with his former manager in Italy.