Getafe midfielder Mauro Arambarri is reportedly the subject of interest from Manchester United.

The 25-year-old has been with the La Liga outfit since 2017, making 141 appearances in all competitions, including 34 matches during the 2020-21 campaign. 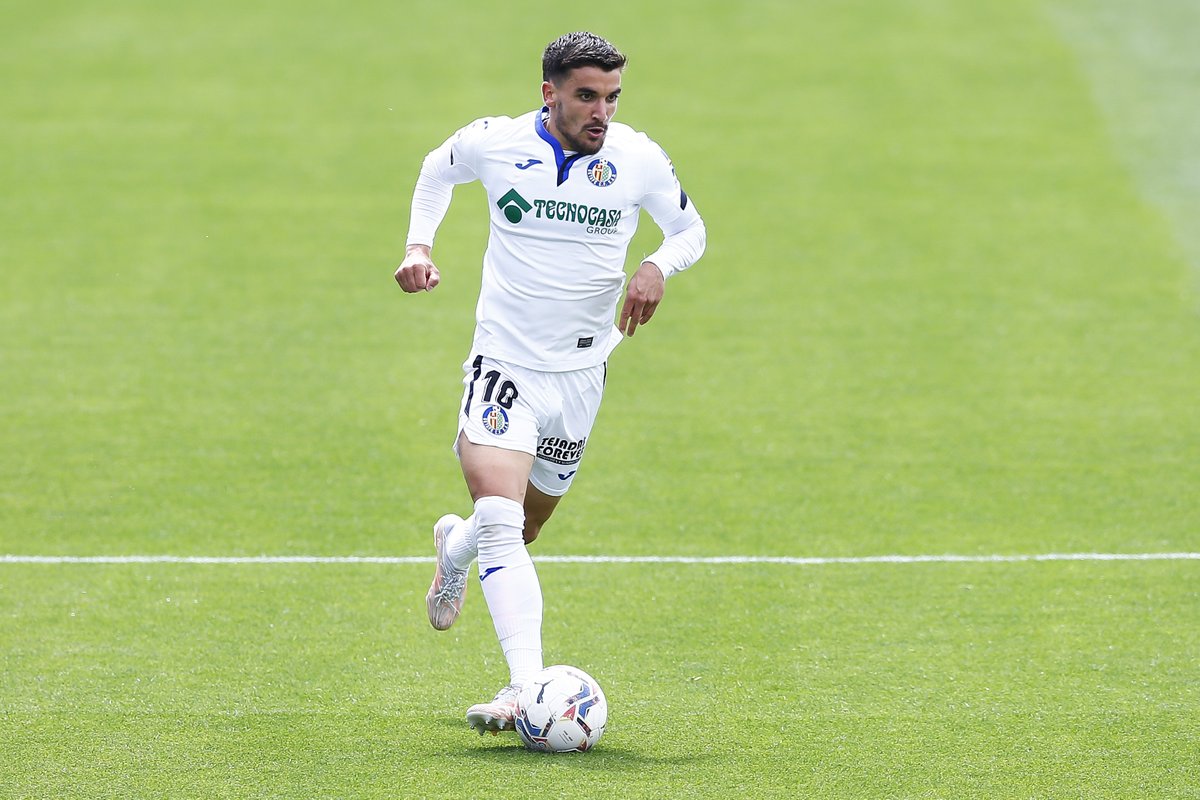 Arambarri has a deal at Getafe until June 2023, and according to Traspasos, the Red Devils are following the Uruguay international ‘closely’ as they weigh up a summer offer.

The report adds that the Premier League giants view the South American as a ‘perfect option’ due to the fact that the playmaker would be available for a reasonable fee in the upcoming market.

Getafe would allegedly be open to selling him if they were to receive an offer somewhere in the region of €30m.

Arambarri has scored three goals in 33 La Liga appearances during the current season.