The 21-year-old midfielder has enjoyed a breakthrough campaign with the Brazilian outfit during the 2020 Serie A season, contributing three goals and one assist from 27 league appearances.

City have previously been linked with a move for the Brazilian, while Bundesliga giants Borussia Dortmund are said to be keeping a close eye on his situation. 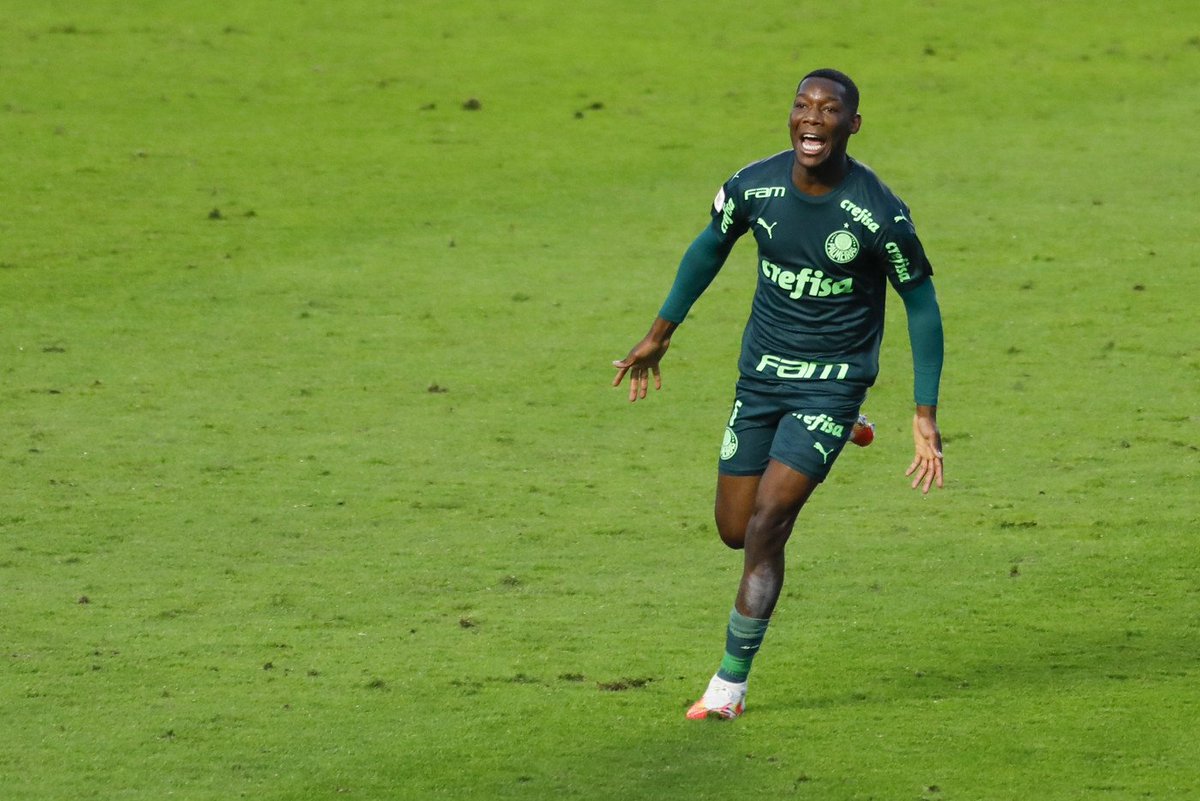 Now, Sport Witness claims that both Manchester City and Chelsea have made contact with the starlet’s entourage with a view towards a possible summer swoop.

De Paula has a deal with Palmeiras until December 2024, though, and the club are thought to have slapped a €25m price tag on the head of the Brazilian.

De Paula has scored six goals and made one assist in 59 appearances for Palmeiras.