The 31-year-old is expected to leave Camp Nou this summer given the Blaugrana’s desperate need to raise funds. 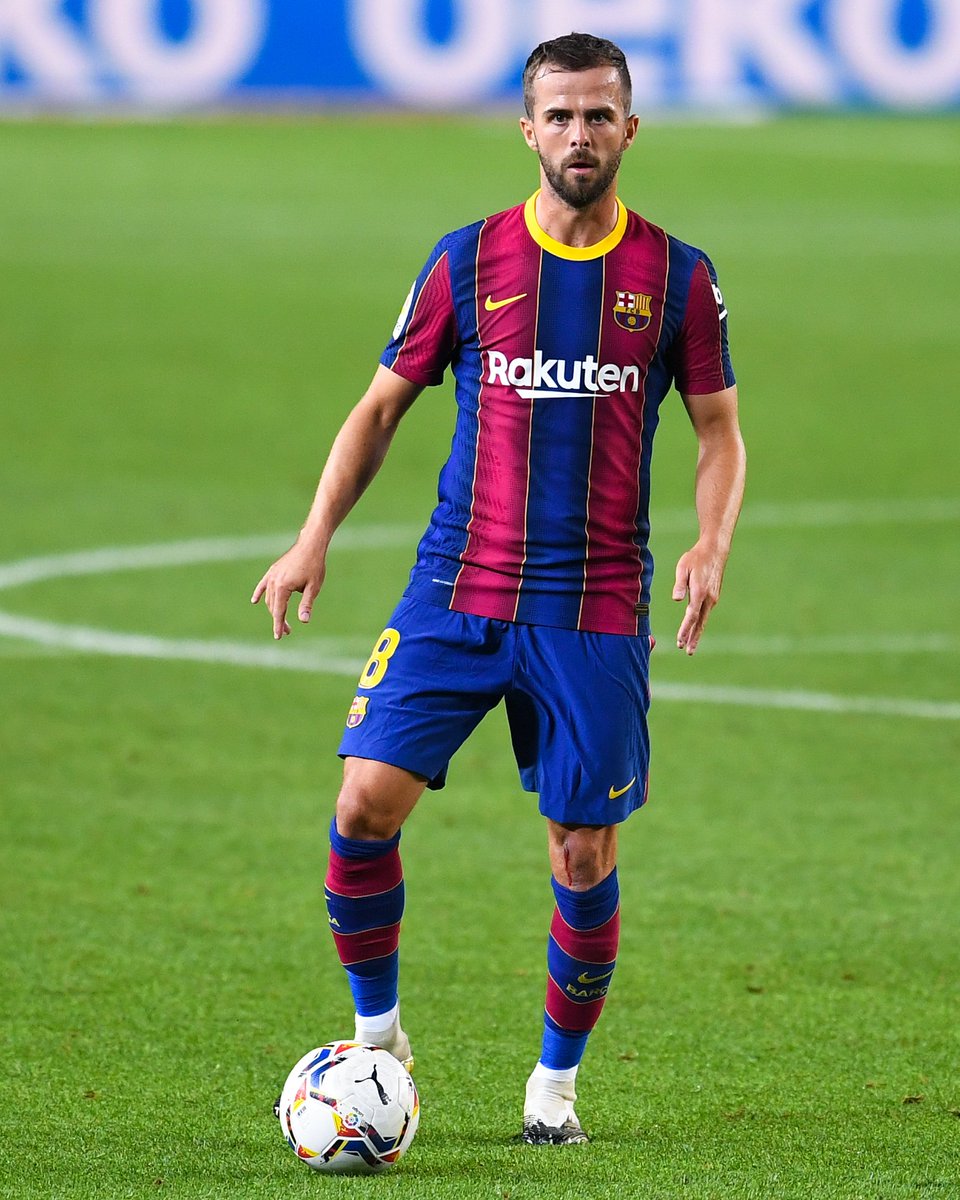 Tottenham Hotspur and Chelsea are said to be going head-to-head for the signature of the Bosnia international, and Spurs have supposedly made contact over a potential summer transfer.

However, Marca reports that Manchester United are in the race for Pjanic’s services.

The report goes on to claim that the former Juventus star has been given permission to leave Catalonia and he is not in Koeman’s plans for the coming season.

Pjanic has made 30 appearances for La Blaugrana across all competitions last term, but the Bosnian only started six games in top flight.