Tottenham Hotspur are reportedly ready to lock horns with Everton over the signature of Wolverhampton Wanderers centre-back Conor Coady during this summer’s transfer window.

The England international, who still has four years remaining on his contract at Molineux, has emerged as an ideal acquisition for Spurs. 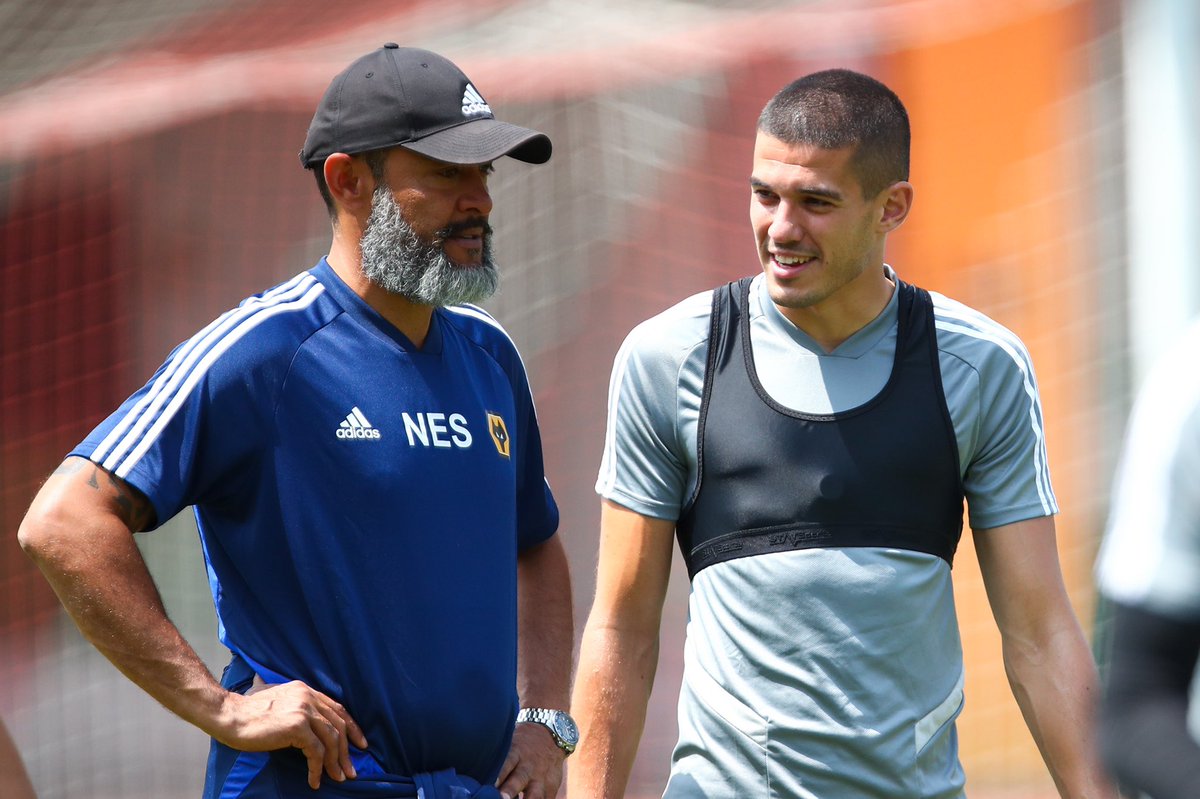 Coady’s strong relationship with his former manager has seemingly placed the Lilywhites in a strong position to sign the 28-year-old, but according to Football Insider, the Toffees are also in the race for his signature.

The report adds that Tottenham boss Nuno Espirito Santo mentioned Coady as a leading target when he discussed the capital team’s plans for the summer transfer window.

However, Spurs are expecting strong competition from the Merseyside outfit, who are set to back new boss Rafael Benitez with transfer funds ahead of the new campaign.

Coady has made 275 appearances for the West Midlands outfit since arriving from Huddersfield Town in 2015.