Manchester City and Paris Saint-Germain could reportedly slug it out over the summer for AC Milan defender Theo Hernandez.

The two European heavyweights are regarded among the number one favourites for this season’s Champions League after a productive summer window. 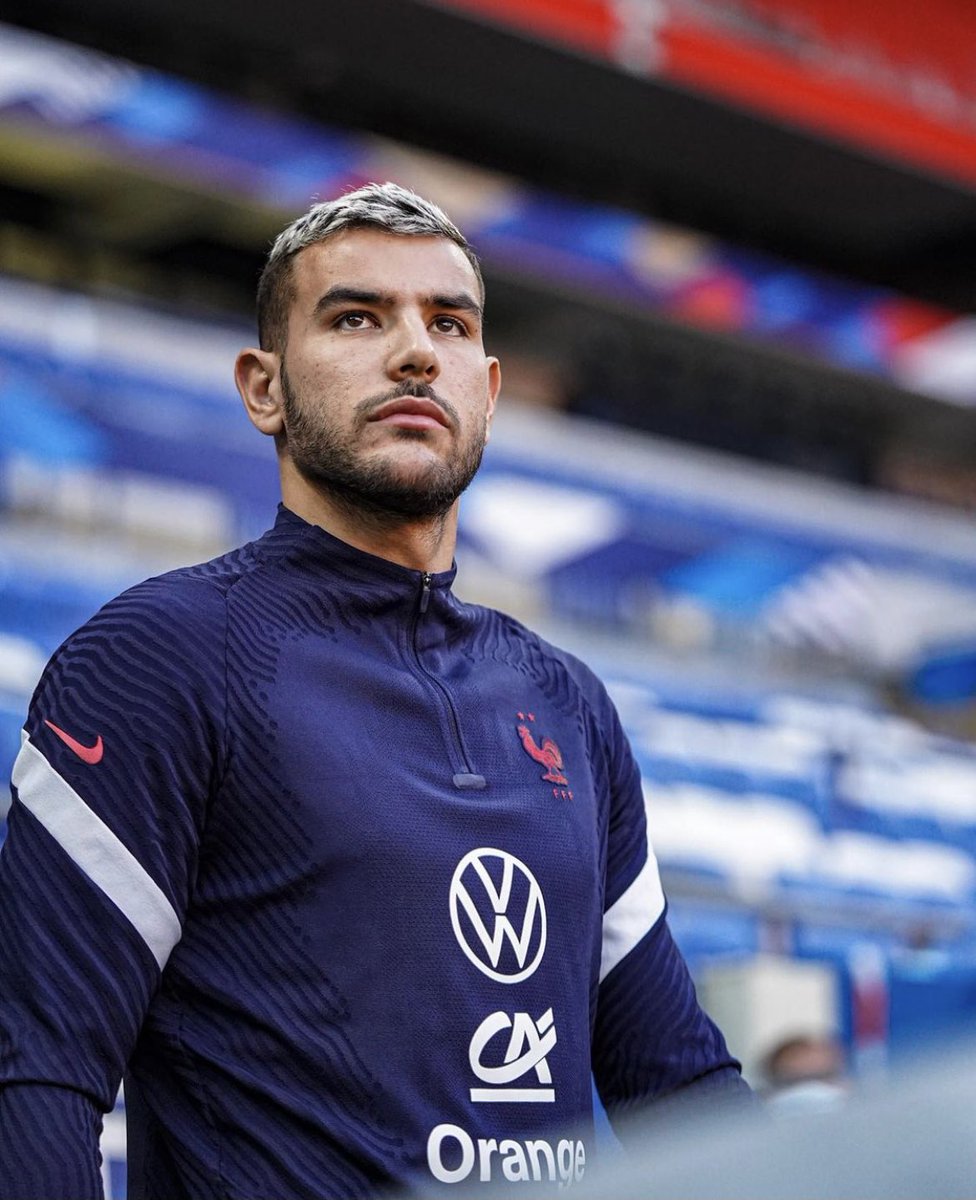 However, the defence has remained an issue for both clubs, something which the Parisians have attempted to rectify with the addition of Sporting Lisbon left-back Nuno Mendes.

According to Calciomercato, that signing may not stop PSG from joining City in the race to sign Hernandez next summer.

The France international has enjoyed an impressive two seasons at San Siro, scoring 13 goals in 67 Serie A games.

Hernandez is contracted to Milan until 2024.