Liverpool are ready to pounce for Barcelona starlet Pedri by making a £88m bid, with manager Jurgen Klopp determined to bring the 18-year-old to Anfield.

The Spaniard only arrived at Camp Nou from Las Palmas last summer and has since gone on to make 52 appearances in all competitions for Ronald Koeman’s side. 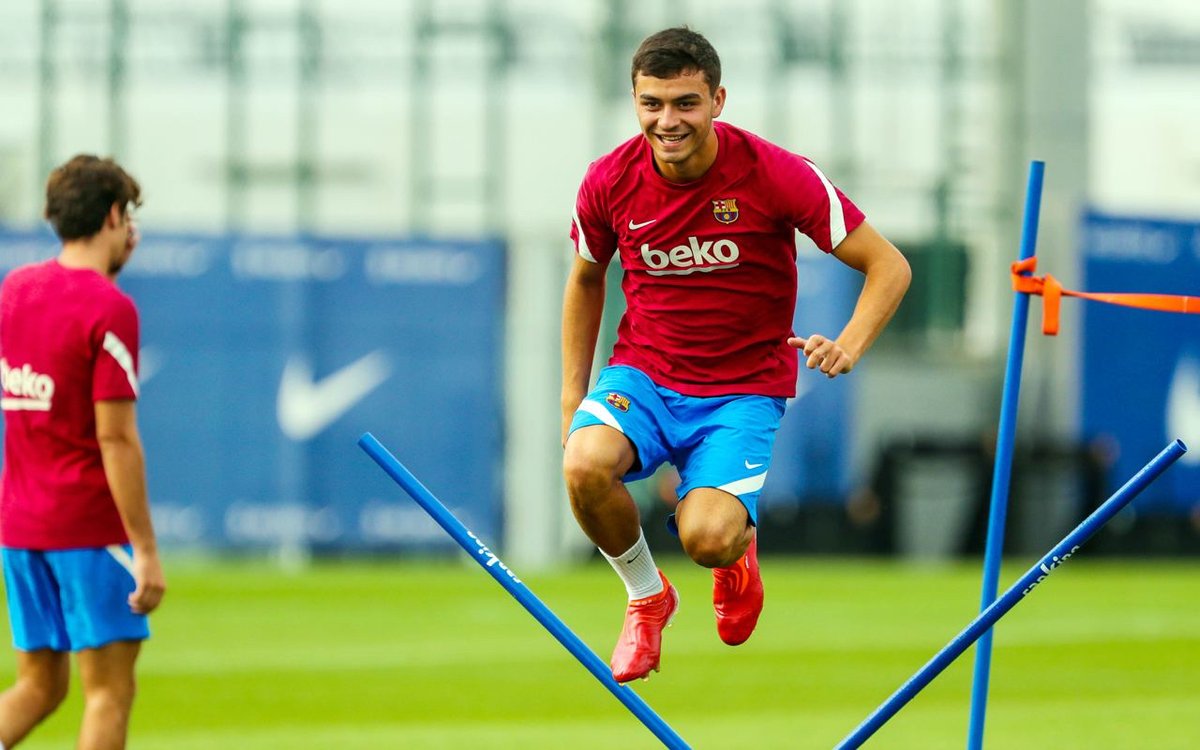 Pedri has already featured twice for the Catalan giants this term. A recent report claimed that Barca were lining up a new contract for the midfielder.

However, according to OK Diario, the Merseyside giants are preparing to launch an £88m offer for the teenager in the hope of convincing the Blaugrana to sell amid their financial issues.

The report claims that Liverpool views Pedri as the ideal man to replace Georginio Wijnaldum, who joined Paris Saint-Germain on a free transfer over the summer.

Meanwhile, the Premier League champions Manchester City are also said to be keeping a close eye on Pedri’s situation.