The United States international was strongly linked with a move away from Turin over the summer. 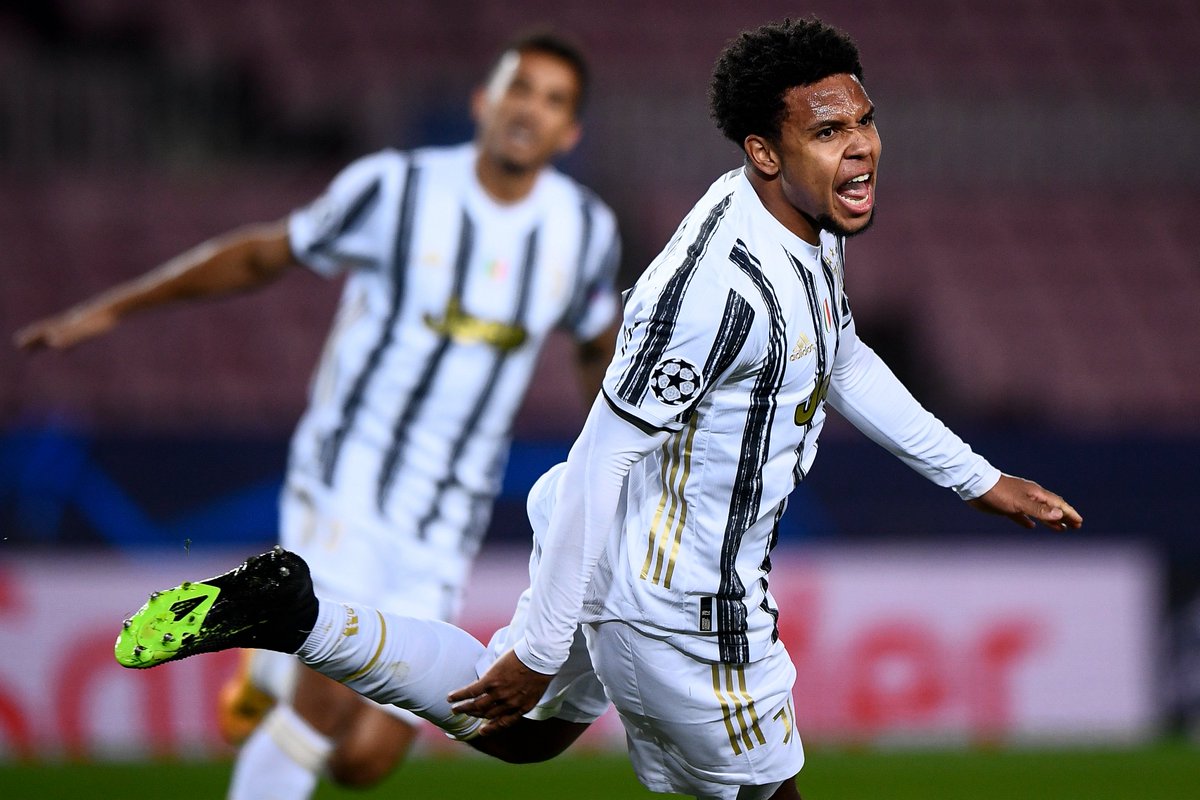 According to The Sun, Villa are intent on signing a new central-midfielder and will make contact with the Old Lady to discuss a possible deal when the January transfer window opens for business.

The report adds that McKennie has been told to find a new club, as the 23-year-old is not seen as a part of the club’s plans moving forward.

McKennie only joined the Bianconeri from Schalke 04 last summer and still has four years left on his contract.