According to El Gol Digital, the Frenchman is one of the players who could make a move away from Camp Nou this summer, and the Premier League giants are keeping tabs on him. 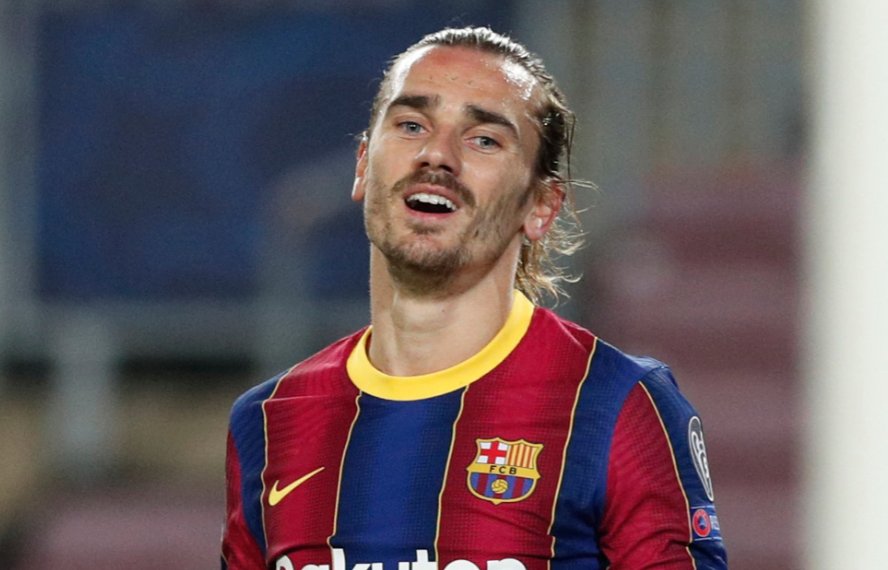 Liverpool boss Jurgen Klopp remains a huge admirer of the 30-year-old striker, and it is suggested that the Merseyside giants could sign him on a cut-price deal.

The Reds set to rebuild their attacking options and they are apparently willing to pay a big amount in order to bring him to Anfield.

Griezmann has three years left to run on his contract, but it is reported that he could be sold for around £43m in the upcoming market.