AS Roma are reportedly in talks with Arsenal over a proposed loan move for midfielder Granit Xhaka in this summer’s transfer window.

Roma manager Jose Mourinho has identified the 28-year-old playmaker as a potential target ahead of the new season.

According to Sky Sports News, Arsenal value the Swiss international at around £21.5m, however, the Italian outfit are only willing to pay up to £10m plus bonuses. 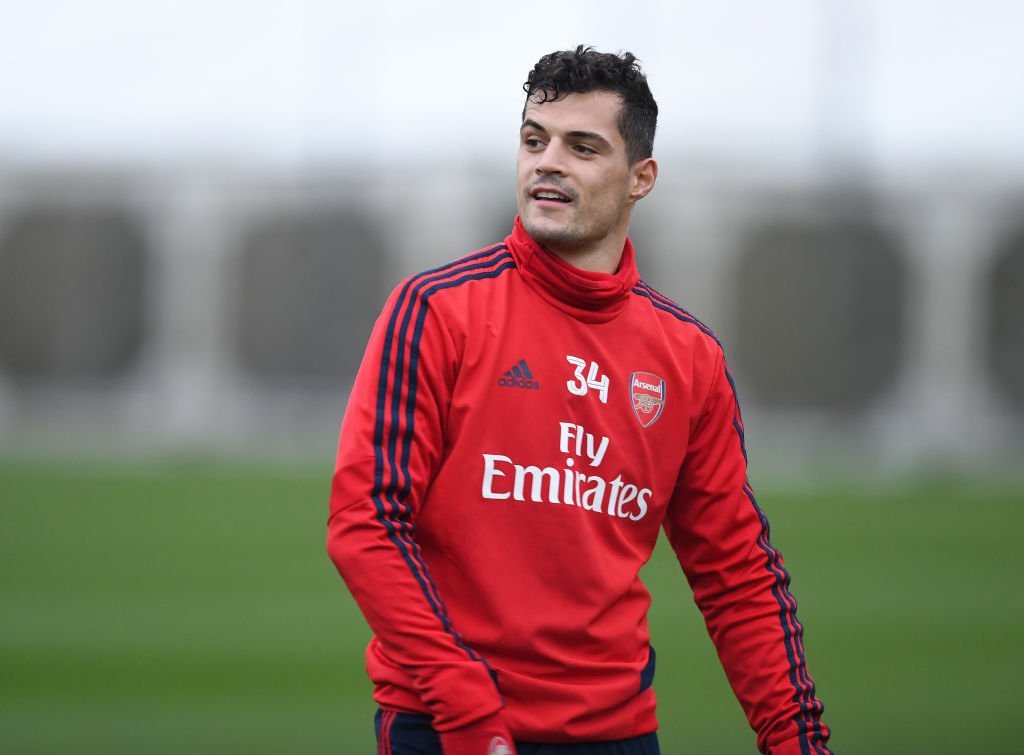 Xhaka came close to leaving the Gunners and joining German club Hertha Berlin in January 2020, however, the attacker decided to stay in north London.

Xhaka racked up 220 appearances for Arsenal during a five-year spell, including 45 outings in all competitions this term.