The Premier League giants Arsenal and Tottenham Hotspur are both interested in signing Roma midfielder Ebrima Darboe as they look to bolster their squad this summer.

The 19-year-old Gambian has featured on five occasions for the Italian outfit in all competitions, including a match against Manchester United in the Europa League. 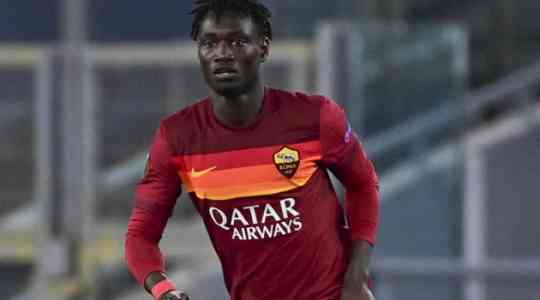 However, according to Corriere dello Sport, both the Gunners and Spurs are keen to bring the teenager to the English top flight in the upcoming market.

The report goes on to claim that Giallorossi view Darboe as non-transferable, although the two London teams could be prepared to test Roma’s resolve this summer.

Darboe, who made his Serie A debut against Sampdoria on May 2, has a deal at Stadio Olimpico until June 2023.