With his contract at the Groupama Stadium expiring this summer, the Dutchman has been heavily linked with a move to Barcelona. 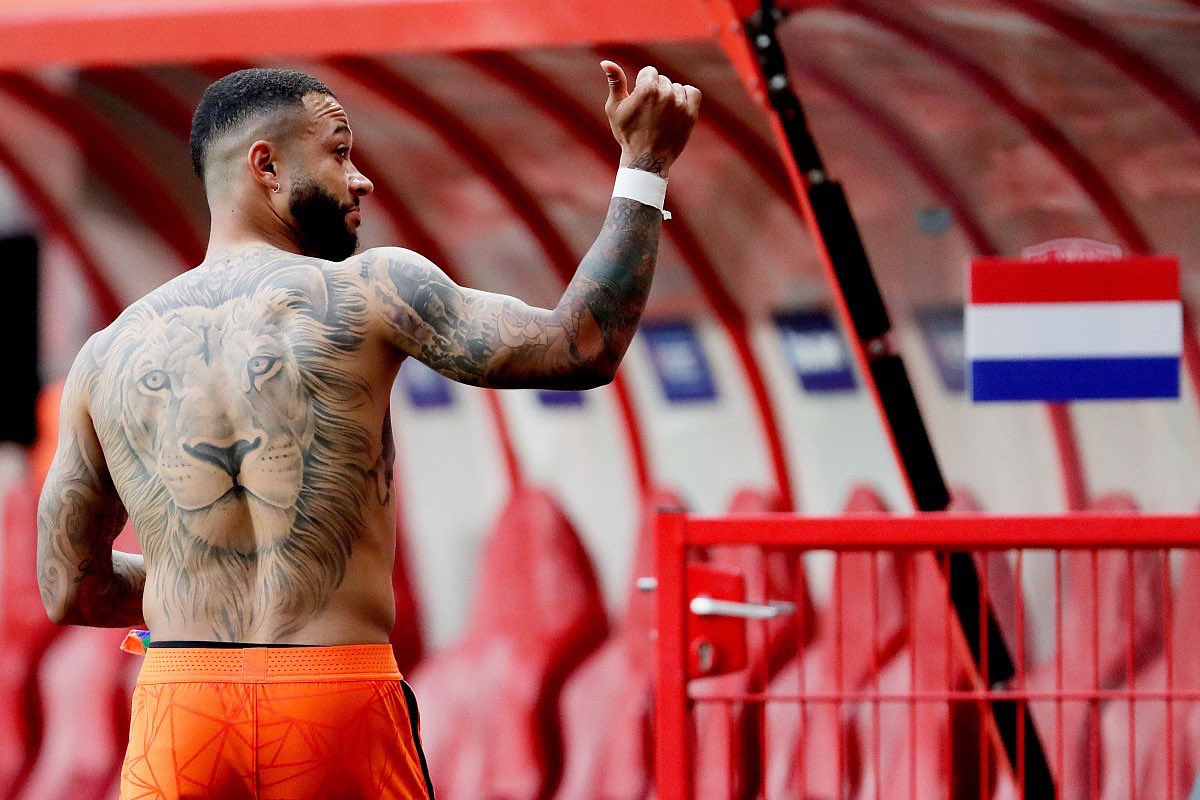 The Catalan giants have been strongly linked with a move for the 27-year-old winger this summer after he opted against signing a contract extension with the Ligue 1 outfit.

However, according to Mundo Deportivo, Juventus will enter the race if Cristiano Ronaldo leaves Turin in the coming months.

The Portuguese star will soon enter the final 12 months of his contract Depay could be an option if a move to Camp Nou is not agreed.