The 29-year-old has enjoyed an impressive 2020-21 campaign for the Clarets, contributing 12 goals and three assists this season. 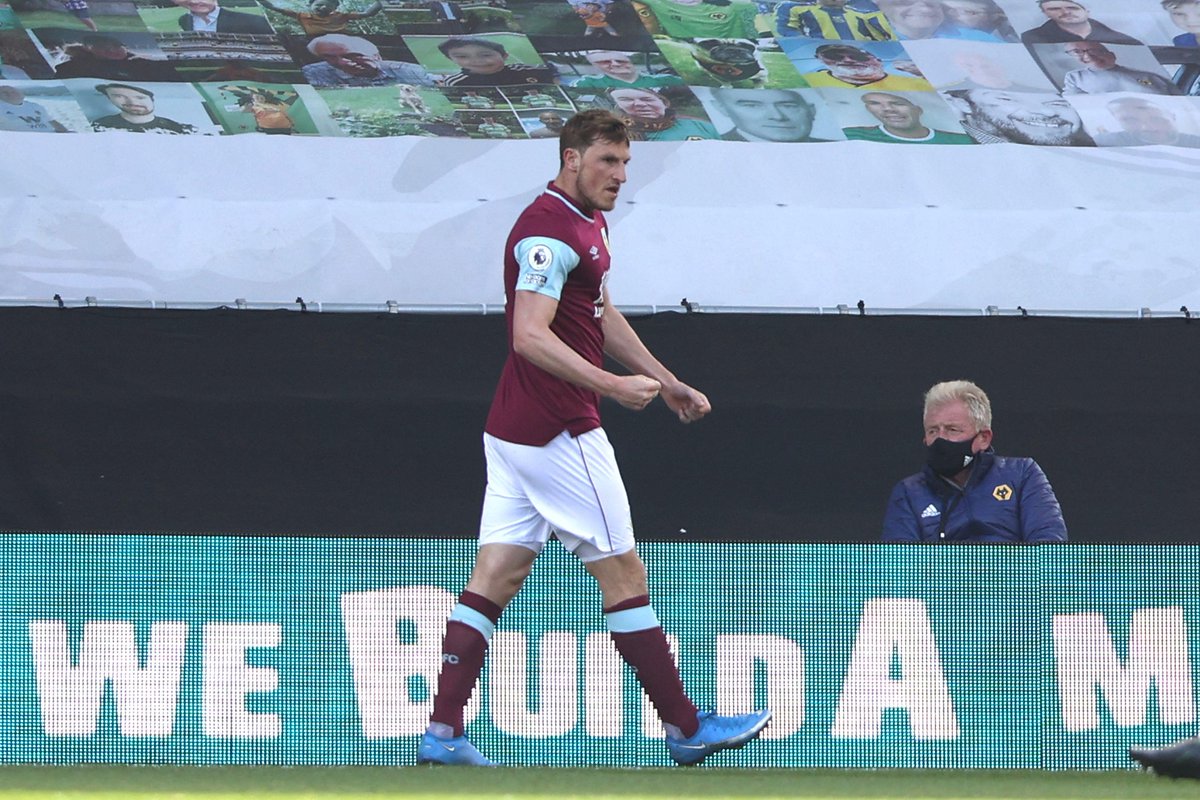 Villa striker Wesley Moraes is likely to leave Villa Park this summer after an injury-hit season, with the club potentially willing to loan out the 24-year-old Brazilian.

Football Insider reports that if Wood is to replace Wesley, it will cost Dean Smith’s side a figure in the region of £30m.

With other clubs are also interested in Wood’s signature, his transfer fee could increase to £40m.

The New Zealand international has scored 50 goals in 144 appearances for Burnley and still has two years left to run on his contract.