Fulham defender Tosin Adarabioyo has reportedly emerged as a transfer target for Arsenal.

The Gunners are weighing up a move for the 23-year-old after knowing that the centre-back is available for a cut-price £10m this summer. 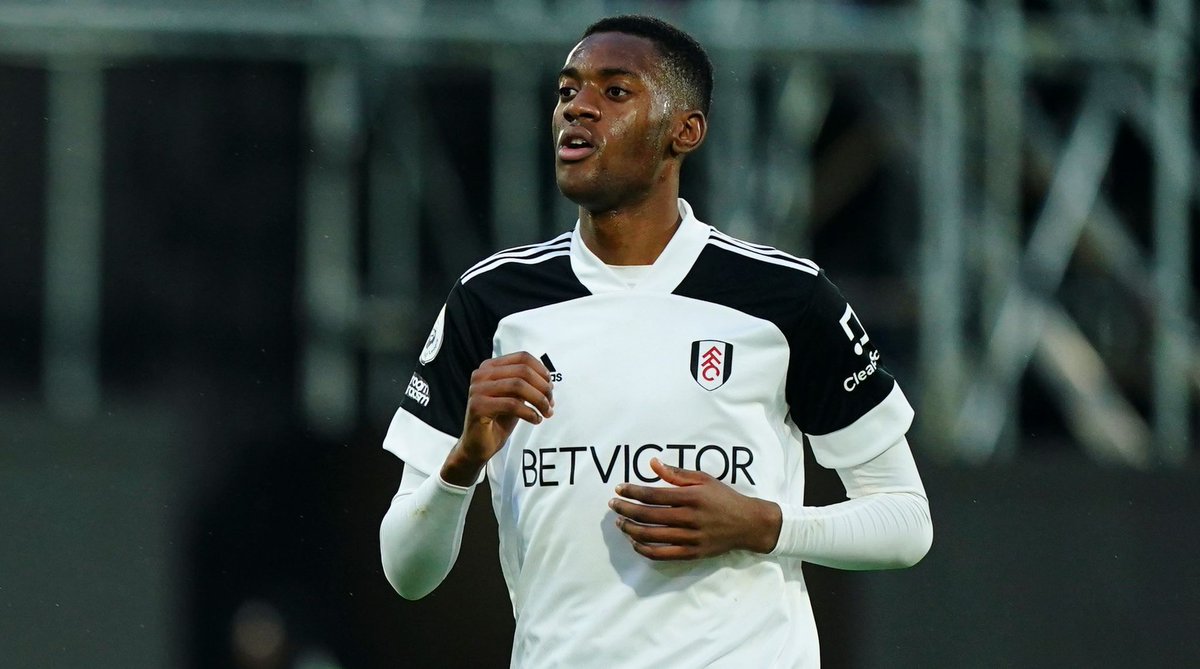 Adarabioyo was a regular for the Cottagers last season, starting 33 of their 38 Premier League matches. His impressive performances have earned him links to Newcastle United and Arsenal.

According to the Daily Mail, Arsenal could snap up the Englishman for a reasonable amount. It is suggested that the defender will be availed for somewhere around £10m.

The North Londoners have also been tipped to move for Brighton & Hove Albion’s Ben White.