The 24-year-old has scored six goals and provided five assists this season. 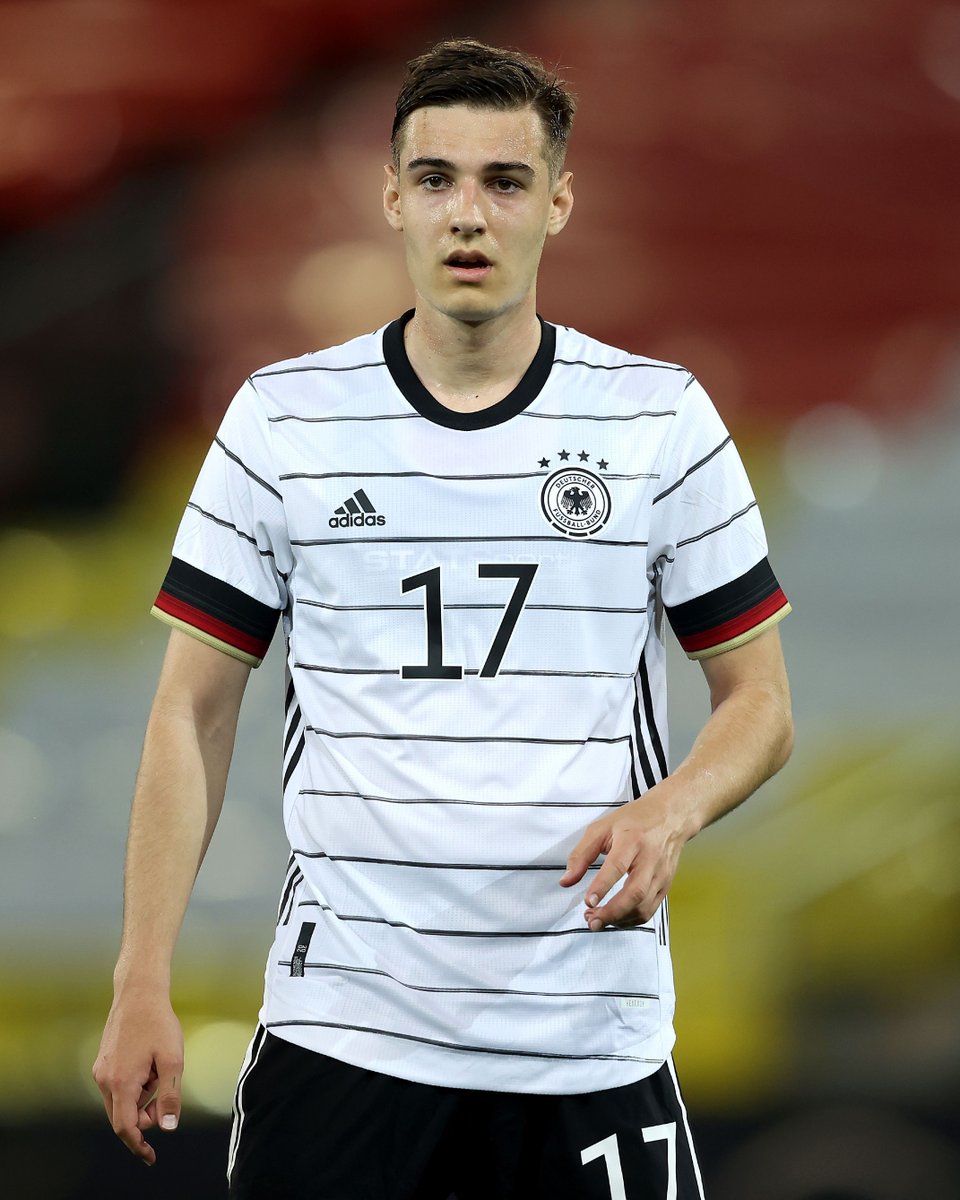 The Germany international has been linked with a transfer to Premier League giants Liverpool.

While AS reports that the Reds are the frontrunners for Neuhaus’s signature, the report claims that Manchester City are monitoring the situation.

Neuhaus, who is valued at around €40 million, has recently stated that he is open to moving abroad in the future.