Juventus midfielder Aaron Ramsey has reportedly emerged as a transfer target for Everton.

The Old Lady signed Ramsey in 2019 and are now said to be willing to let him go on a free transfer at the turn of the year, with the Welshman having only featured three times in Italian top flight so far this season. 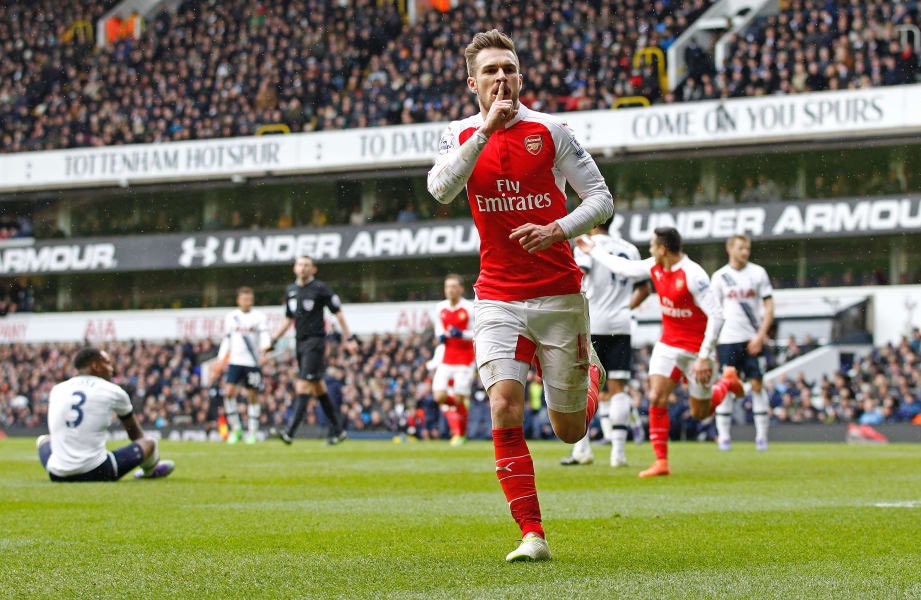 According to The Sun, the Toffees have joined West Ham United in the race for the 30-year-old playmaker, who is said to be open for a return to the Premier League, but the reports suggest that his wages could be a major stumbling block for both sides.

Ramsey previously spent an 11-year spell at Arsenal, contributing 65 goals and 65 assists in 371 appearances for the Gunners.

Since his move to Turin, the Wales international has featured 69 times, contributing six goals and six assists.