Inter Milan have reportedly stepped up their interest in Chelsea left-back Marcos Alonso.

The 30-year-old defender has enjoyed an impressive start to the season, racking up eight starts in all competitions. 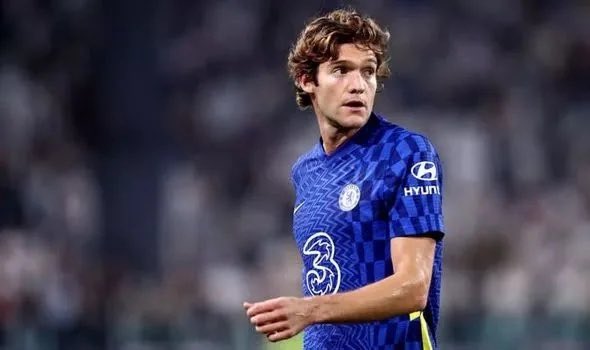 However, while the Spaniard has less than two years left to run on his contract, he will be regarded as an ideal option by a bunch of other top European clubs.

According to Tuttomercatoweb, Inter Milan continue to monitor Alonso’s situation, despite missing out on signing him over the summer transfer window.

The left-sided player allegedly refused to move to Inter as part of the deal which saw Romelu Lukaku make the move in the opposite direction.

Alonso has previously made 84 appearances for Fiorentina in his career.