The Serbia international has struggled to find his form since making the move to the Bernabeu from Eintracht Frankfurt in 2019, contributing just two goals in 35 appearances for Madrid. 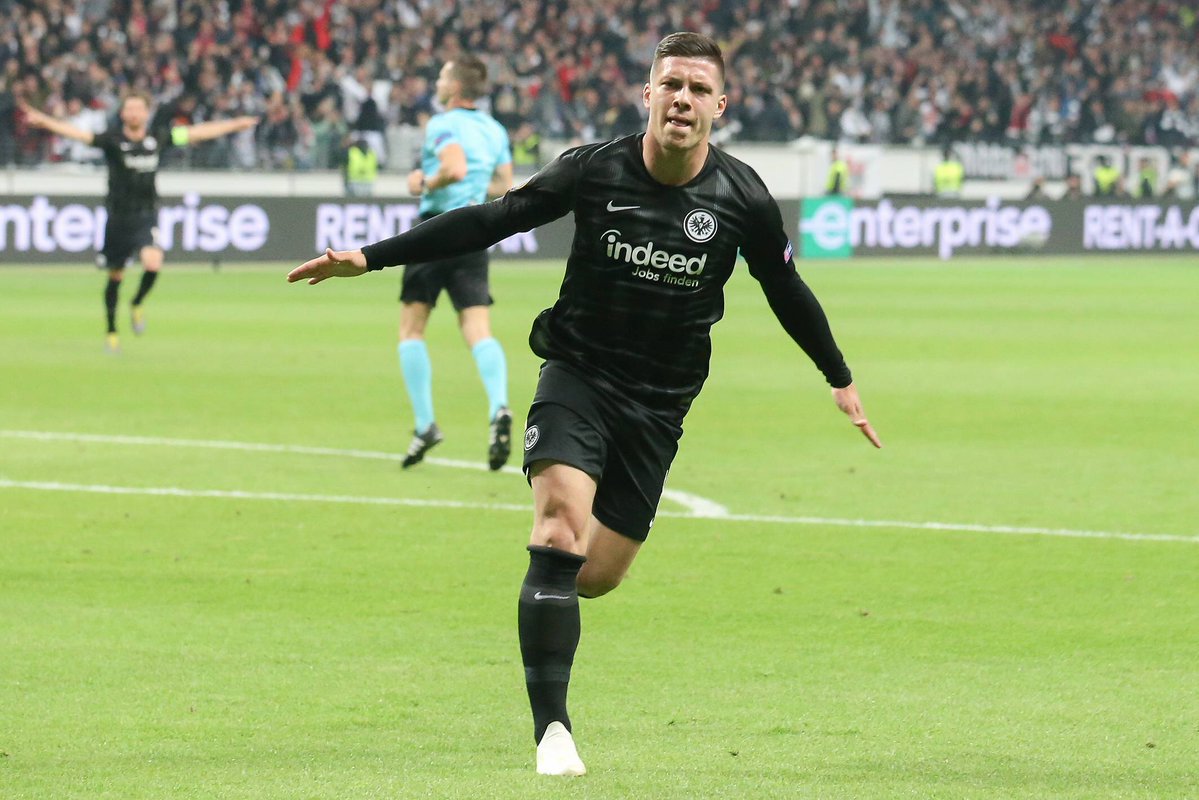 Jovic re-signed to Frankfurt on loan during the last season before returning to the Bernabeu, but the 23-year-old forward is not expected to be on the books for much longer.

The Gunners have taken a liking to Jovic amid uncertainty surrounding Alexandre Lacazette’s future at the Emirates, with the Frenchman is in the final year of his contract.

Jovic is contracted to Real Madrid until 2025, and he has only played 21 minutes in the current La Liga season so far.