Tottenham Hotspur have identified Celtic striker Odsonne Edouard as a late transfer target, according to a report.

The 23-year-old, who has been heavily linked with a move away this summer, is in the final year of his contract at Parkhead. 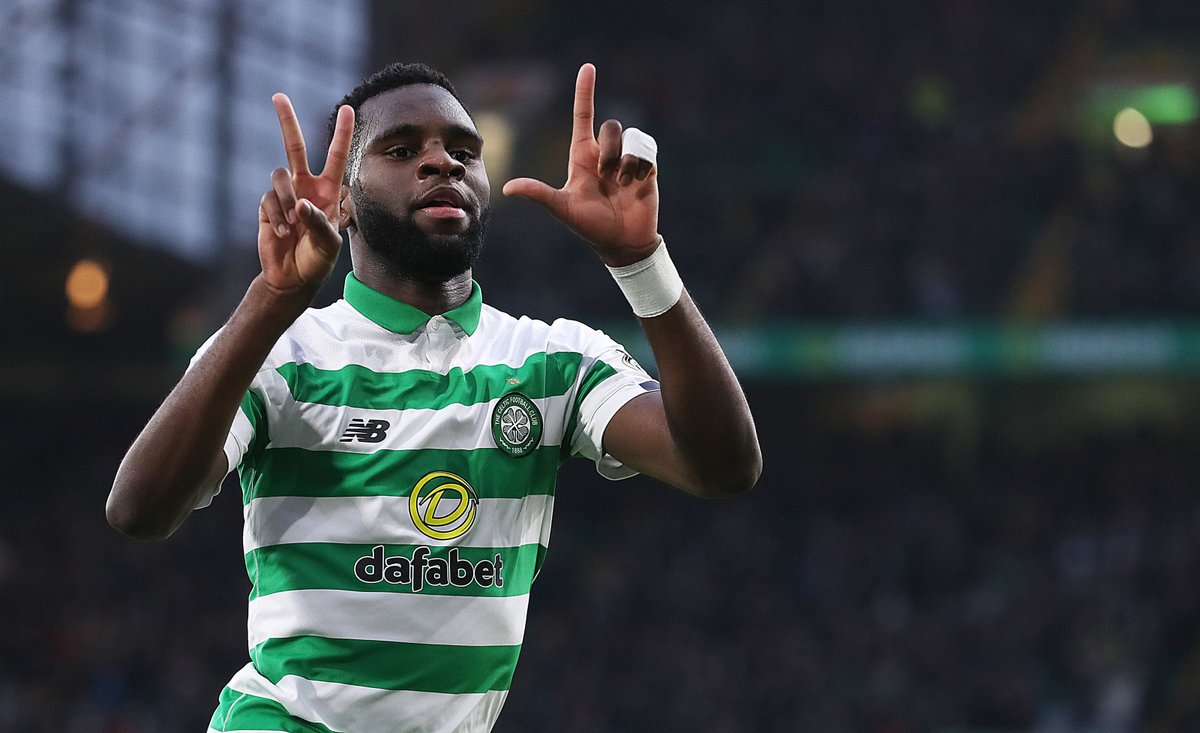 He is the subject of a bidding war between Everton, Crystal Palace and Brighton & Hove Albion.

According to the Daily Record, Tottenham Hotspur are monitoring the situation and could make a late move for the striker.

The report goes on to claim that Russian outfit Rubin Kazan are also preparing an £18m offer for the Frenchman, but he is keen on a move to Premier League.

Should he move to Spurs, the forward would likely be backup to Harry Kane as manager Nuno Espirito Santo most commonly uses a 4-3-3 formation.

Edouard scored 88 goals in 179 appearances for the Hoops.