Manchester United are on the verge of finalising a deal for Newcastle United goalkeeper Martin Dubravka.

The Red Devils have already started talks with the Slovakian last week. However, the Magpies eventually sanctioned the move after the shot-stopper expressed his desire to join the 20-time English champions this summer. 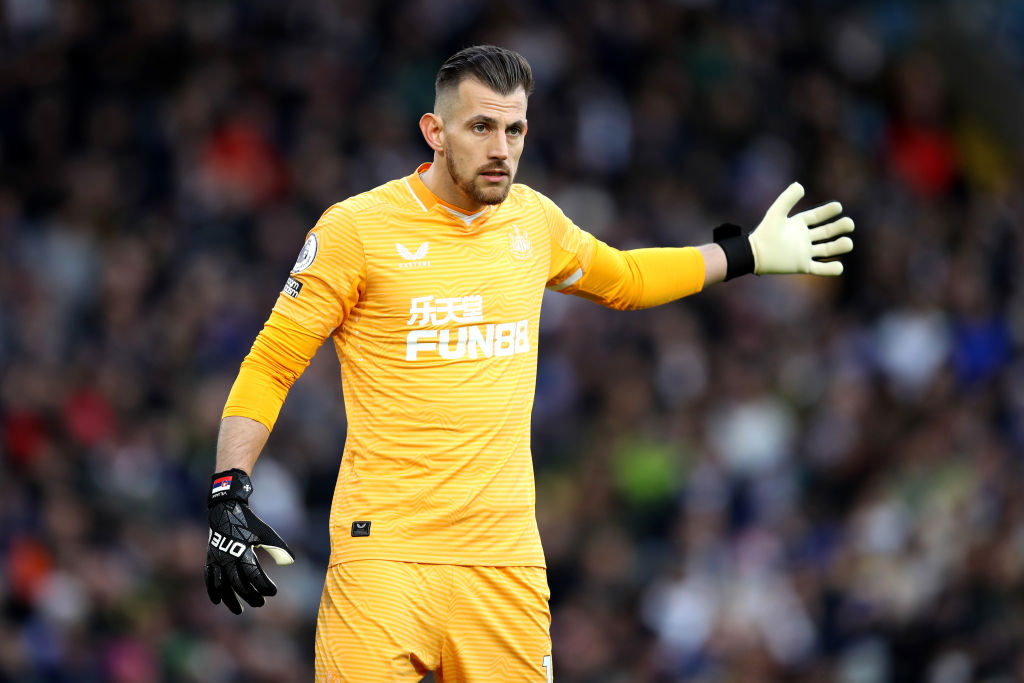 The 33-year-old will join Man United on a season-long loan agreement with the option to buy for £5m at the end of the season.

He is expected to join the Red Devils in a couple of days, but there could be more arrivals made before the transfer deadline.

Aside from a shot-stopper, Manchester United are interested in signing a new midfielder, forward, and a right-back.