Arsenal and Newcastle United could reportedly slug it out over the winter for the signature of Benfica left-back Alex Grimaldo in January.

The 26-year-old defender has entered the final year of his contract with the Primeira Liga giants. 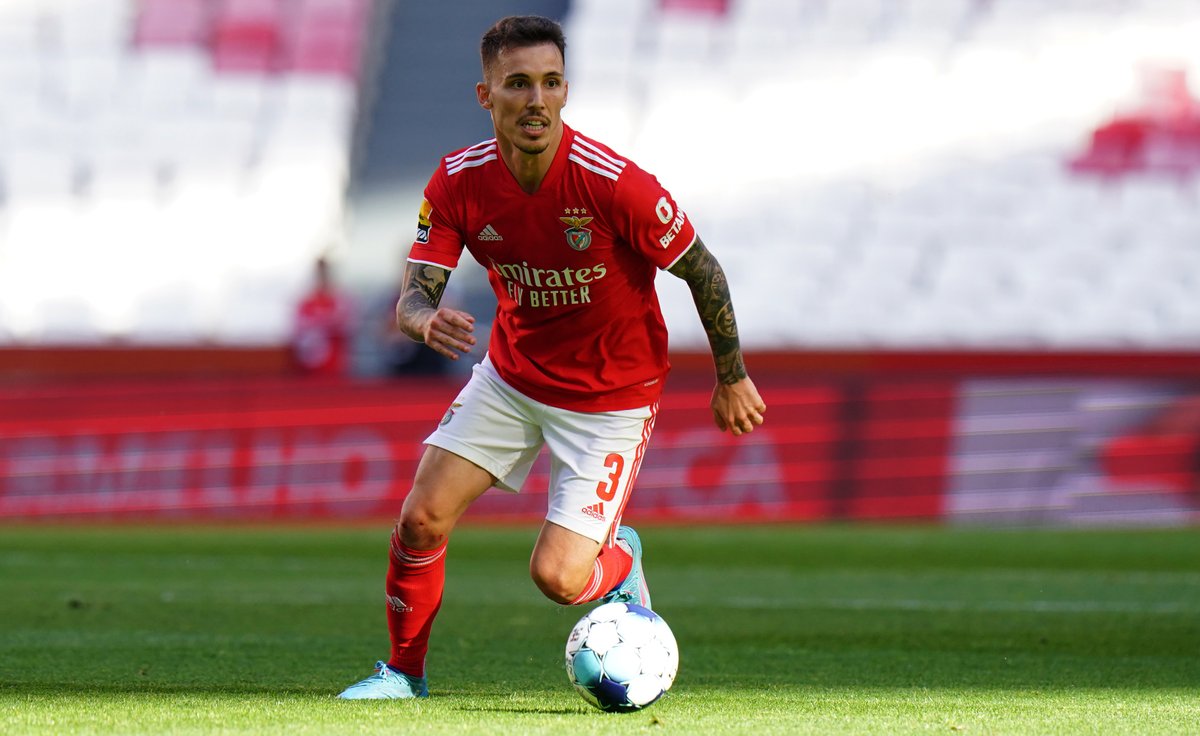 However, the Spaniard has remained on the books at Benfica, who are at risk of losing him on a free transfer at the end of the season.

He will be free to discuss a pre-contract agreement with foreign clubs from January, or alternatively, interested suitors could try to make a move for a nominal fee over the mid-season transfer window.

The Gunners were linked with a move for Grimaldo over the summer, but TuttoJuve claims that the North Londoners still hold an interest in the left-back.

However, the report adds that Arsenal will have to fend off interest from Newcastle United and Juventus in January.

Benfica are allegedly willing to accept a fee of €10m for the former Spain Under-21 international in the January transfer window.

Grimaldo has scored six goals and registered nine assists in 48 appearances during the 2021-22 season.